Kayla Earl, a model from Hueytown, Ala. is accused of staging her own attack to get the attention of her ex-boyfriend, CBS 42 reported.

Earl, 19, was found unconscious on the side of the road with a Walmart bag over her head early Tuesday, the Birmingham News reported. Earl told police she had been visiting the grave of a friend when a man came up behind her and threw the bag over her head. Officers said she told them she was able to get away from the man and flee before passing out next to the road.

However, "it turns out none of this happened," Detective Jason Davis told the Birmingham News Tuesday evening. Police say during a later interview, Earl confessed to making the whole thing up, going so far as to placing the bag over her own head to make it appear someone had tried to suffocate her.

Investigators say Earl faked the incident to attract the attention and sympathy of her ex-boyfriend.

"She is going through some personal problems," Davis said.

She has been charged with falsely reporting an incident to police.

Earl's Model Mayhem page states that she has been working as a swimsuit, promotional and lingerie model for the past three years. 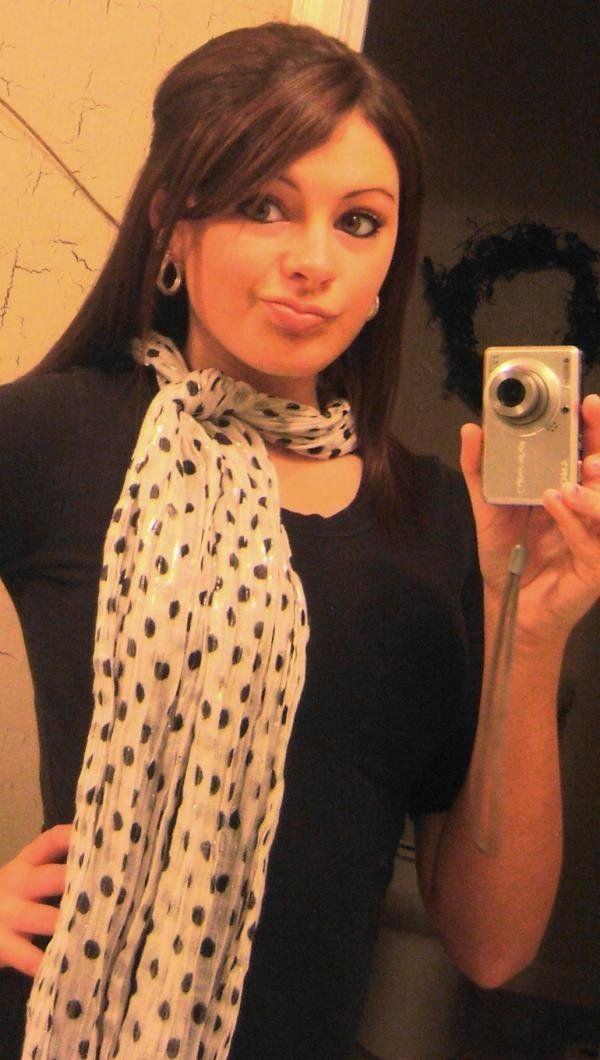