In what was to be the final letter to her family, American aid worker Kayla Mueller shared a message of reassurance, religious faith and hope to return home.

Mueller was captured by Islamic State militants on Aug. 4, 2013, and news of her death in Syria was confirmed earlier this month. On Monday, Mueller's family released her last letter home exclusively to NBC's "Today" show.

"My heart longs to be with you all as ... I have never felt before, but praise be to God you are in my dreams almost every evening and for just those brief moments in my sleeping conscious that we are together I am given a warmth," Mueller writes in the letter.

Addressing her young niece, she says: "Tell her I am very sad that I am far and that we cannot Skype like before, but when I come home we can play, make music together and have so much fun." 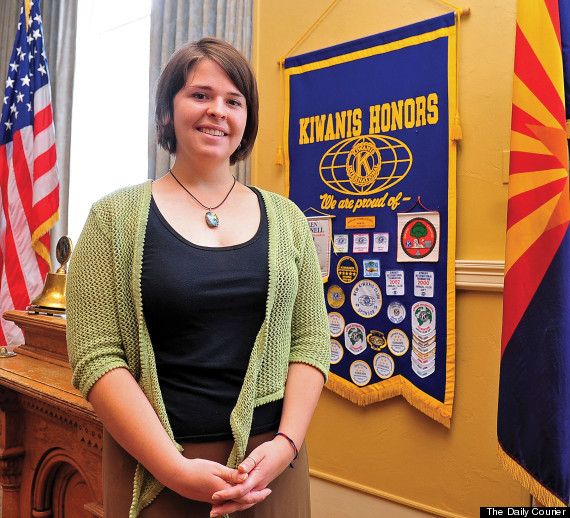 The letter was received by Mueller's family while she was held hostage in Syria, and keeps with the same themes of hope and prayer as previous correspondence.

In the interview with "Today," Mueller's family told Savannah Guthrie about Kayla's life and warm personality, as well as the family's painful journey in the last year. Mueller's mother explained that she was unaware that her daughter had planned to go to Syria from Turkey, where she was working with refugee aid group Support to Life.

The family described how Mueller had a strong desire to help others and could not be dissuaded from her work. "I just saw such joy in her in helping," said her mother. "It was something that she was called to do."

The Islamic State group has taken several Western prisoners, including aid workers Peter Kassig and Alan Henning. Both those men, as well as multiple other captives, have been killed in brutal IS propaganda videos depicting their murders. Some hostages from European nations have been released in exchange for large ransoms, a policy that the U.S. and Britain reject.

Mueller was the last American hostage believed to be held by the extremist group. She was also one of the targets of a rescue attempt by U.S. special operations forces in early July 2014, which reportedly failed because hostages had recently been moved to another location.