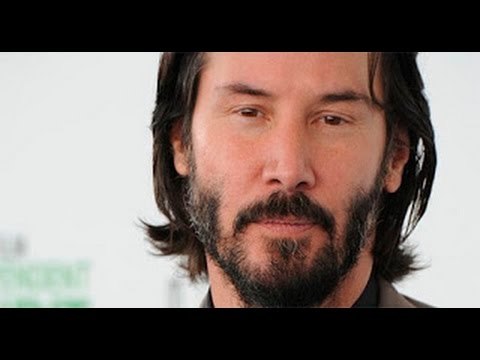 Eating disorders do not discriminate based upon gender, age, social status, body size, race, or ethnicity. They can be life-threatening mental illnesses and often are highly misunderstood. The myth that you can tell who has an eating disorder based upon their appearance is highly detrimental to those who are struggling. They might choose not to seek treatment, may not receive support, or might remain in denial about their illness, due to not fitting a stereotypical mold.

June 2, 2016, marks the first ever World Eating Disorders Action Day. This day brings together organizations and activists from 30 countries, who are uniting to debunk myths about eating disorders, raise awareness, and advocate for resources and policy changes.

"Eating disorders, by their very nature, are isolating illnesses. I know. I was held prisoner for more than forty years. I know the importance of reaching out, sharing, giving people a voice. I want everyone, everywhere, with eating disorder symptoms to know they are not alone, and to have access to the right care so they, like me, can recover. This is why I support the inaugural World Eating Disorders Action Day."

In support of this day, writer/director Marti Noxon (Glee, Mad Men, Buffy the Vampire Slayer) and the stars of her upcoming film, To the Bone -- based on Noxon's struggle with anorexia -- created a PSA to draw attention to these life-threatening illnesses.

In the PSA, Noxon and the film's stars share the Nine Truths About Eating Disorders in an effort to debunk common myths about eating disorders.

"It is thrilling to hear the members of this amazing cast read these carefully crafted messages. Adding celebrity voices to the Nine Truths About Eating Disorders will broaden the audience for this important information."

Eating disorders can be deadly. However, with the right treatment and support, individuals can achieve a full recovery. Unfortunately, due to stereotypes and stigma surrounding what someone with an eating disorder "looks like," as well as challenges in receiving insurance coverage, many people do not have access to the treatment that they so desperately need.

By supporting World Eating Disorders Action Day, you can be part of a revolutionary movement aimed at creating real and impactful social change. Together, we can help to change the public perception of eating disorders, raise awareness, and improve access to resources and life-saving treatment at an international level.

Jennifer Rollin, MSW, LGSW is a mental health therapist, intuitive eating counselor, and blogger on The Huffington Post and Psychology Today. She specializes in treating adolescents, survivors of trauma, and individuals with eating disorders and mood disorders. Connect with her at www.jenniferrollin.com

Check out the PSA Here.