Is being funny something that can be learned? When Keenen Ivory Wayans and his siblings Kim, Shawn and Marlon sat down with Oprah for “Oprah’s Next Chapter,” the funny family shared their thoughts on whether or not comedy and humor are innate qualities.

“Aspects of comedy can be learned, but I think that most people who do comedy are just naturally funny,” Kim says in this clip.

“I think you learn humility first,” Marlon says. “Then you can take the journey to learn comedy.”

Elder Wayans brother Keenen digs even deeper. “What people don’t understand is that comedy is the mask for pain,” he says. “People who are innately funny are innately disturbed.”

In the clip, the Wayans siblings explore Keenen’s assertion about comedy, reveal whether or not they view themselves as naturally funny and open up about what they were each like as children attending public schools. (Guess which Wayans sibling was the straight-A student rather than the class clown?) 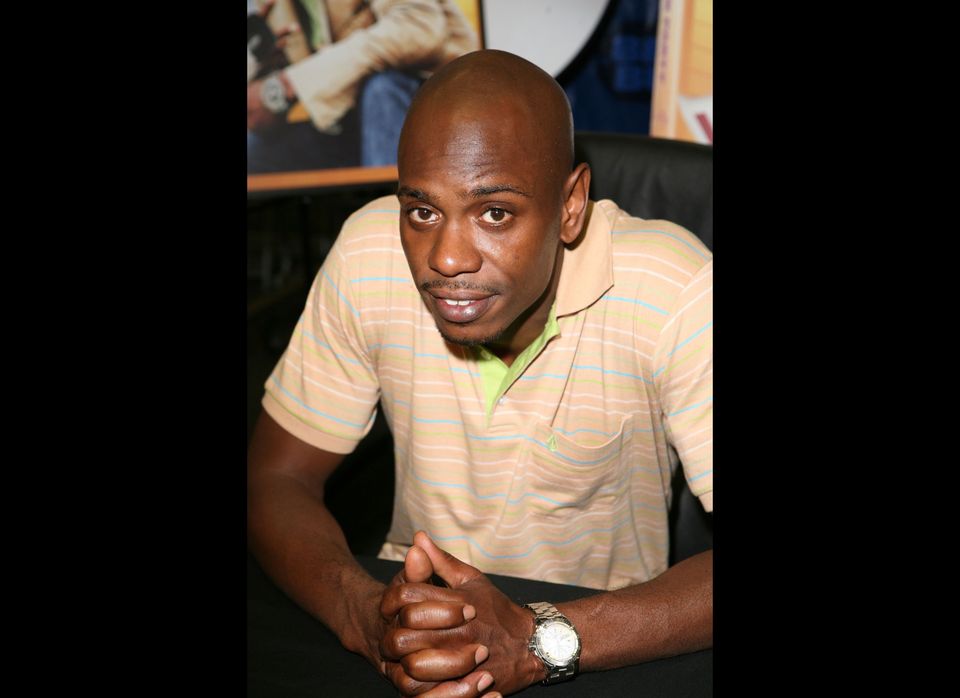 1 / 10
Dave Chappelle
Dave Chappelle revolutionized the comedy world with his eponymous hit sketch series. His impressions of icons like Prince and Rick James and hilarious social commentary will never fail to make us laugh until we cry.
Getty