Although the phrase "Dear Diary" may call to mind an outdated girlhood of the pre-digital days, the adolescent tradition of recording one's every passing thought and emotion in a locked-up journal lives on. In fact, recent research has found that a whopping 83 percent of girls aged 16 to 19 -- more than eight in 10 female high school upperclassmen -- archive their lives in a private notebook.

Despite the overwhelming presence of digital diaries like Facebook, Twitter and Tumblr in Gen Y teenage life (71 percent of girls said they post some of their feelings on social media sites), social networking has not done away with the practice of personal diary-keeping. It seems, rather, that the two mediums are complimentary: Teenage girls may be looking to blogs and social media for connection with their peers, while paper-and-pen diaries fulfill more private observational and emotional needs. Over 75 percent of respondents in a market research survey by otherlines.tv said that they worry about sharing their thoughts online, and 95 percent claimed that they keep their most personal emotions entirely offline.

The recent reemergence of diaries in popular culture -- the "Harriet the Spy"s of the '90s are being replaced by the journal-toting high school Carrie Bradshaw, as well as shows like the web series "The Do Not Enter Diaries" and British TV drama "My Mad Fat Diary" -- reinforces these findings that the impulse to self-examine is still strong among adolescent girls.

And when young people do go online to share their thoughts, they're overwhelmingly turning to Tumblr as their platform of choice. A recent survey found that 61 percent of young people report using Tumblr regularly, compared to the 55 percent who say they use Facebook on a regular basis. Earlier this month, "Tumblr" became a more popular Google search term than "blog" for the first time ever.

Do you keep an old-fashioned diary? Or do you prefer to share your thoughts on Tumblr? Tell us in the comments below or tweet @HuffPostTeen. 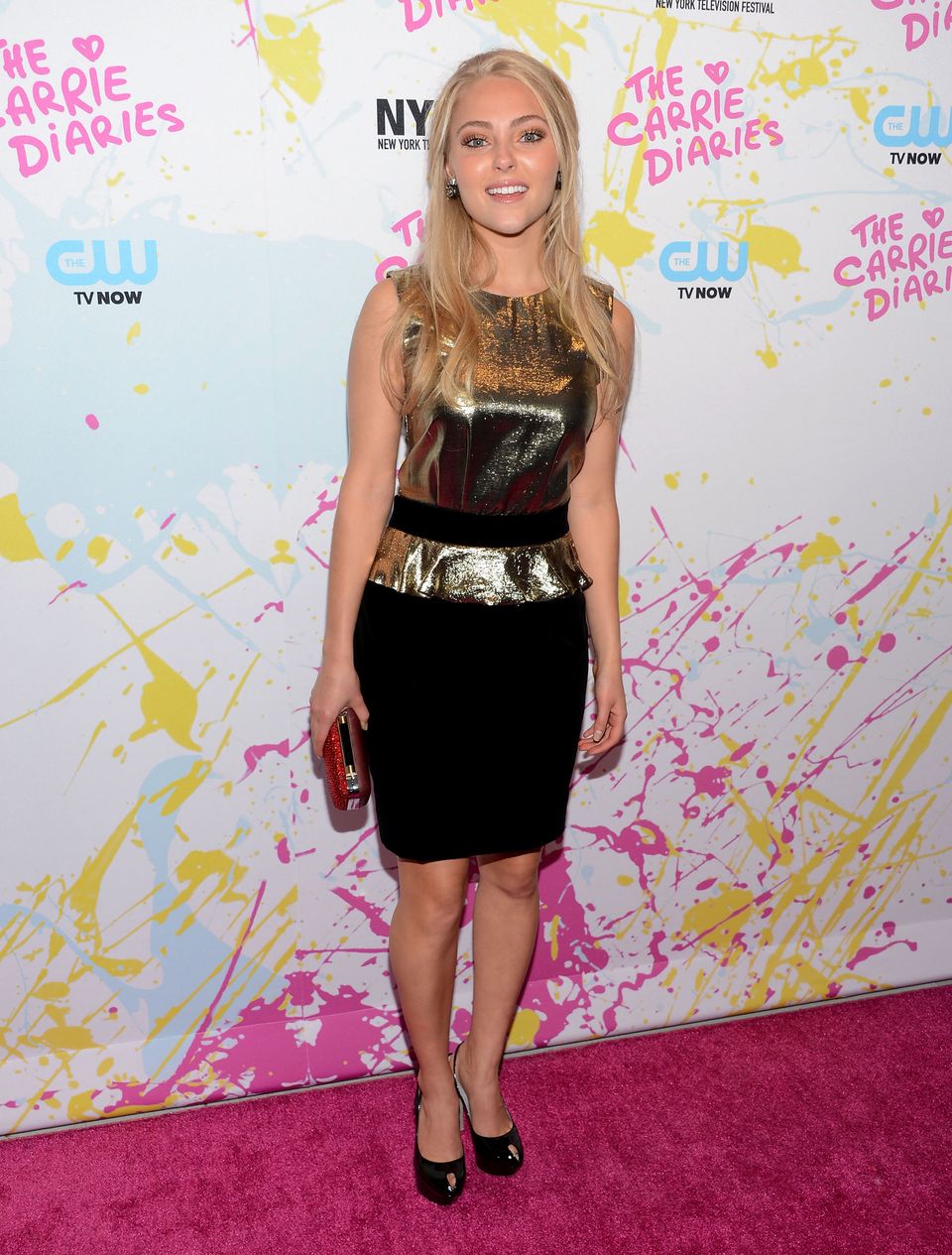