Since 2007, "Pirates of the Caribbean" actress Keira Knightley has represented one of the most iconic brands in the world, Chanel. In her third campaign for the perfume Coco Mademoiselle, Knightley stars in a short film where she embodies the character of Coco Mademoiselle, keeping up with the mystery and adventure featured in previous ads.

Knightley works with "Atonement" director Joe Wright again, and really loves the feel of this latest installment. "The third film is very silver and quite cool," Knightley says in a press release. Of the character, she says, "But again, nobody can quite capture her; so she is kind of there, but she is sort of playing with them … And then she gets on a speed boat! What more can you ask for?"

Watch the 60-second clip above to see what all of the excitement is about, and get a sneak peek of the editorial campaign shot by Mario Testino below. 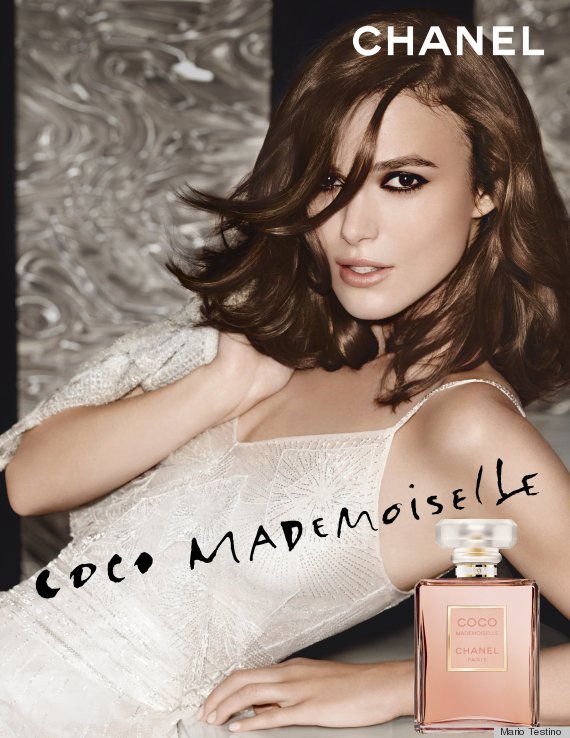