We were most recently acquainted with the actress' interesting sartorial choices during Paris Fashion Week, when she stepped out in a confusing, optical illusion of a dress for the Chanel show.

Now, it looks like Knightley has taken a real liking to this style, as proven by the two form-fitting Chanel dresses she wore in New York City over the weekend.

The 29-year-old accentuated her mid-section both at closing night of the Tribeca Film Festival and the dinner given in honor of her film in the festival "Begin Again" that evening, hosted by Chanel.

While there's no denying she looks lovely, and she wears the clothing well (perhaps that's why she's been the face of the brand for so long), we're still a bit confused by the trend. It just looks a little ... uncomfortable.

What do you think of the dresses? Sound off below! 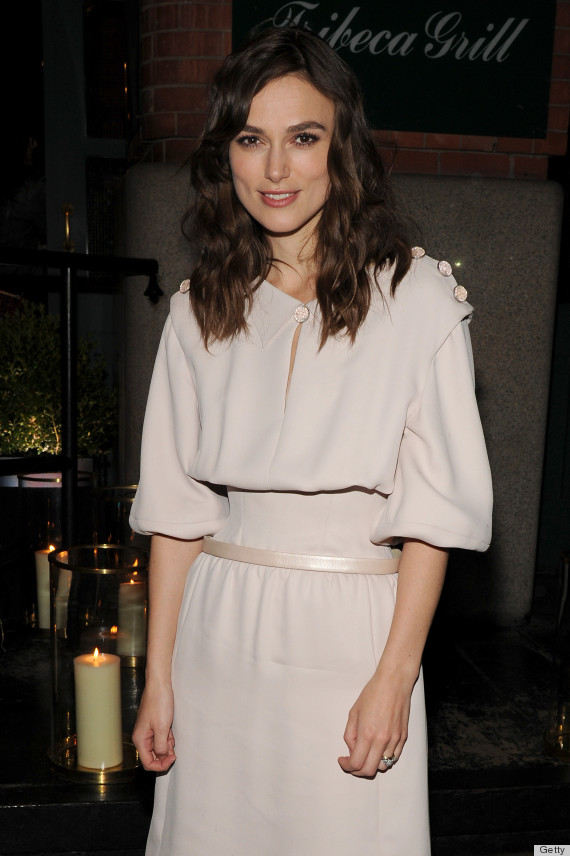 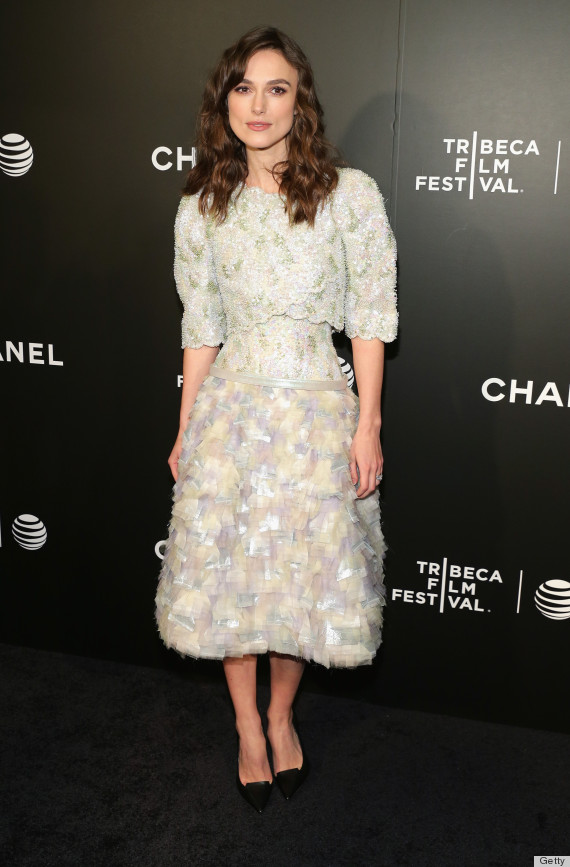