Keith Olbermann lit into New York mayor Michael Bloomberg in a Special Comment on his Tuesday show, condemning Bloomberg for his raid on the Occupy Wall Street encampment.

Olbermann has been a devoted supporter of the Occupy movement, so it was not surprising that he took issue with Bloomberg's decision to clear the encampment in Lower Manhattan, arresting hundreds in the process. He went further, though, placing Bloomberg in a long line of people whose "limitless stupidity," as he put it, had only served to hand victories to protest movements. He included on this list Joseph McCarthy, former Chicago mayor Richard Daley and former Alabama governor George Wallace, and he compared the raids to the violence against civil rights protesters in Selma in 1965 and to the Kent State and Jackson State massacres. None of those officials, he said, "ever understood that suppression...always creates the opposite of the effects desired."

But Olbermann wasn't finished. He went on to call Bloomberg a "cliché," an "archetype," a "cartoon" and a "putz," and labelled him the "most irreplaceable man" to the Occupy protesters. The mayor's raid, he said, had taken a movement that was "beginning to grow a little stale" and made it relevant again. "No such a living and breathing embodiment of all that is wrong and all that is stupid in the establishment of this country could be ordered up from fiction," he said.

Olbermann also hit out at Bloomberg for the rough treatment meted out to reporters -- at least ten of whom were arrested trying to cover the raid.

He then said it was time for Bloomberg to go. "You should resign," he said, calling Bloomberg "a smaller, more embarrassing version of the tin-pot tyrants who have fallen around the world." 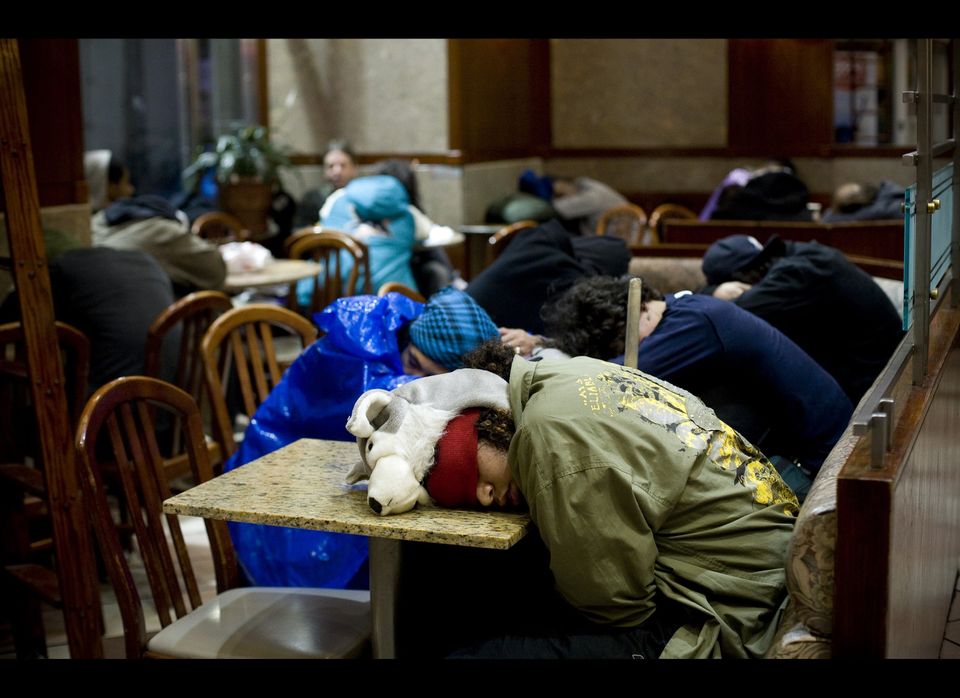