Over the weekend, Cruz, a Republican hopeful for president, was campaigning in New England. During a stop in Andover, Mass., he joked that Clinton framed Brady and was responsible for deflategate.

Olbermann, however, suggested that Cruz -- a leading critic of Clinton's handling of the 2012 Benghazi attacks -- has a new topic to beat to death.

Attempting to stave off any pushback from Cruz diehards, Olbermann, a former MSNBC host known for his left leanings, said he would've "happily" handed similar criticism to Hillary Clinton. In fact, he took the time to knock Clinton pulling a similar move ahead of her Senate election when she called herself a "lifelong" Yankees fan in 1999 (she's actually a Cubs fan).

He added that he held former New York City Mayor Rudy Giuliani to the same standard, for wearing a Red Sox hat while campaigning in 2007.

But he didn't stop there. Olbermann, who has previously called for Brady's suspension, also showed that you can, in fact, work around the 'Deflator' jersey ban, for those who have tried (not us, of course). 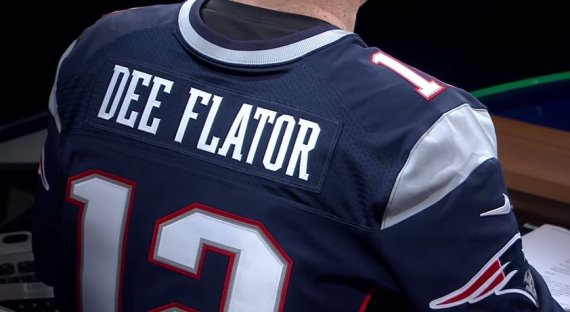 According to Olbermann, NFL Shop's algorithm, which had been denying fan orders for custom "Deflator" Patriots jerseys, wasn't able to pick up on the clever spelling he used. If you spell "Dee" like the name -- Olbermann referenced former Patriots defensive tackle Bob Dee -- the website can't spot the deflategate reference.

Moral of the story: don't campaign on sports on Olbermann's watch. 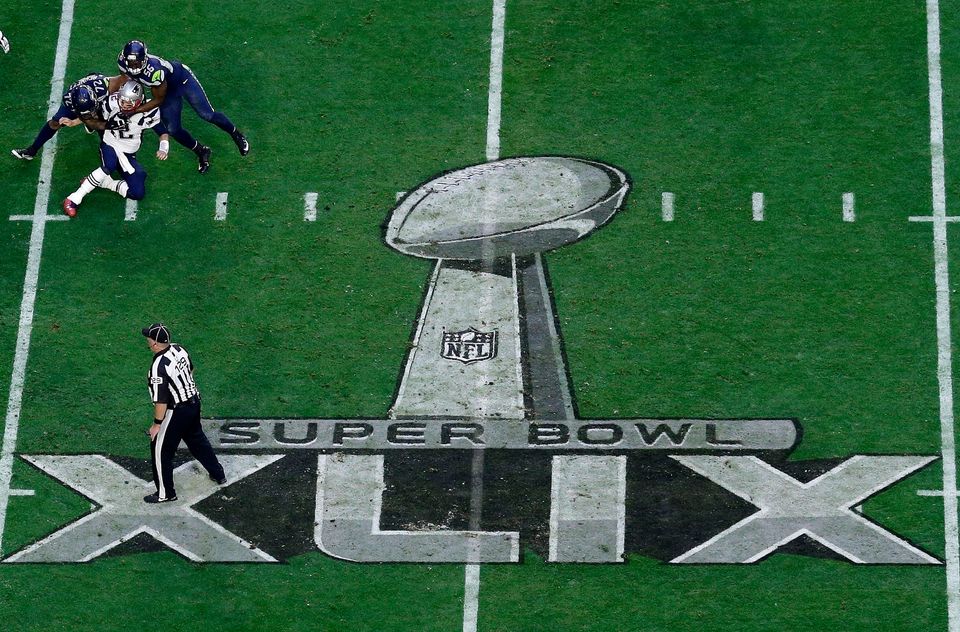