But he's fussy about where the weed comes from.

Richards, who is currently promoting his solo album "Crosseyed Heart," also remarked on the spread of marijuana legalization in the United States.

Richards has a well-documented history of drug use, but wrote in his 2010 autobiography, Life, ﻿that he'd given up the hard stuff: "People think I’m still a goddamn junkie. It’s 30 years since I gave up the dope! Image is like a long shadow. Even when the sun goes down, you can see it." 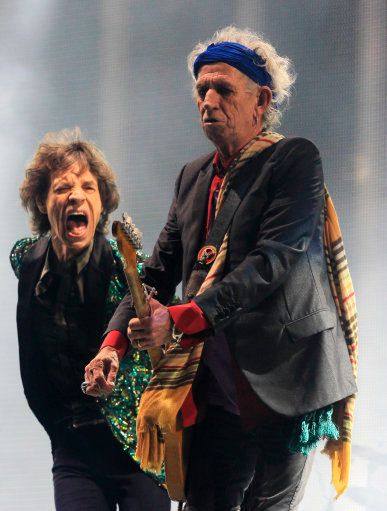