"From Justin to Kelly" just got super real.

Rumors have been swirling for years about whether or not original "American Idol" stars Kelly Clarkson and Justin Guarini had a real-life fling. In his one-man show last year, Guarini claimed the stars -- who played a couple in the 2003 musical romance film "From Justin to Kelly" -- did have a relationship.

Now, Clarkson has confirmed the pairing as well.

While appearing on "Watch What Happens Live" Thursday night, Clarkson opened up about dating Guarini back in the day.

"We didn’t date during 'Idol,'" Clarkson said. “We did date. I feel like we weren’t dating through the movie. We did date a little bit. I think any two people who were thrown together that much, I mean guy, girl, you put 'Timeless,' that song from 'From Justin to Kelly,' you can't fight it!" 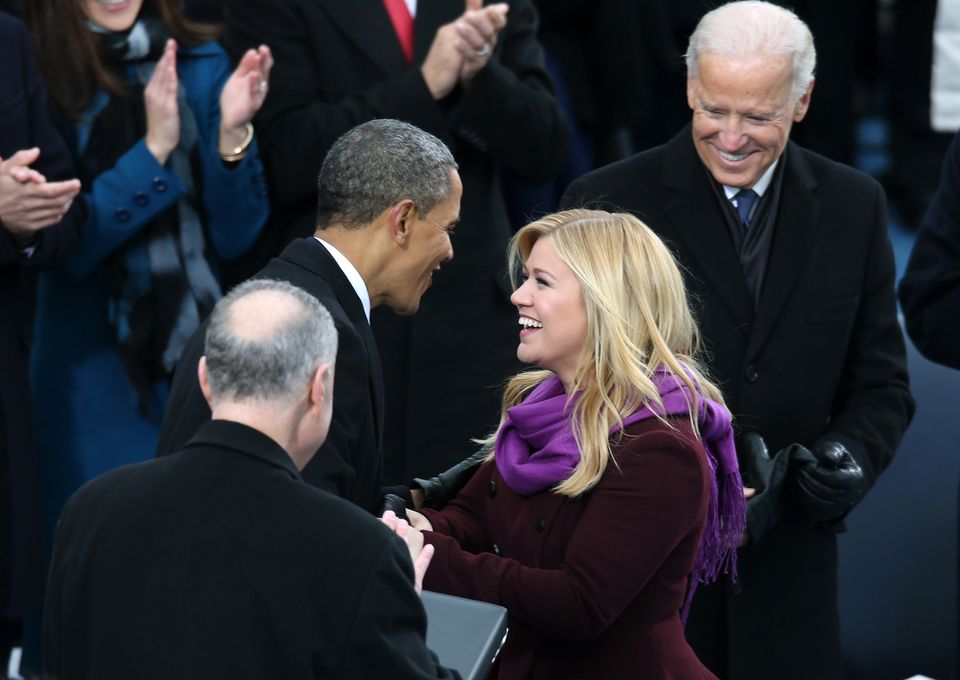