Gallagher used the moment to randomly mention Kelly Clarkson, sniping, "Holy cow, did she blow up."

Wallace at first seemed to take the high road to avoid the subject but a bit later he offered, "She could stay off the deep dish pizza for a little while."

Wallace's comments drew the ire of colleague Greta Van Susteren, who wrote on a blog that Wallace was being "obnoxious" and owed Clarkson an apology.

Clarkson, who gave birth to her daughter in June, coincidentally appeared on "Ellen DeGeneres" Friday and touched on criticism about her weight, Mediaite noted.

"I think what hurts my feelings for people is that I’ll have a meet and greet after the show and a girl who’s like bigger than me will be in the meet and greet and be like, ‘Wow, if they think you’re big I must be so fat to them,’” Clarkson told the host. “And it’s like, you’re just who you are."

Jezebel, noting a previous joke aimed at Clarkson by British journalist Katie Hopkins in February, summed up the chatter between Gallagher and Wallace thusly: "Kelly Clarkson’s weight continues to be an unnecessary topic of debate for people who have no business commenting on it."

UPDATE: April 6 -- Wallace issued an apology Sunday: "I sincerely apologize to Kelly Clarkson for my offensive comment," he said in a statement. "I admire her remarkable talent and that should have been the focus of any discussion about her." 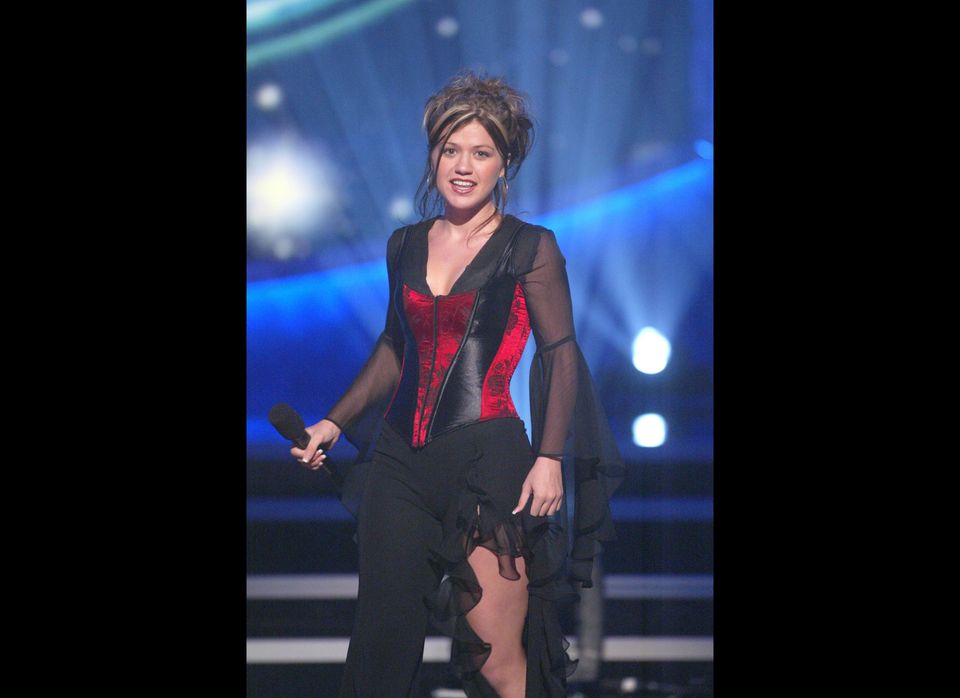