Kelly Cutrone isn't one to mince words, and she certainly didn't hold back during her Reddit AMA on Tuesday. Even though she recently swung by HuffPost to tell us that she wouldn't take back her Kanye diss and that it is possible to make money in fashion, Cutrone had a LOT left to say.

It's impossible to pick out the one best thing Cutrone said, so here are the 11 best things we learned:

1. She's still friends with Whit.
Turns out Cutrone not only stays in touch with Whitney Port, but is also good friends with her family. 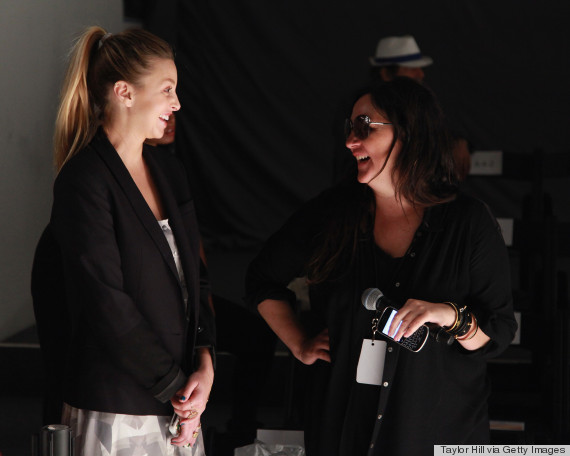 2. Cutrone is not friends with Bravo.
After making big waves on MTV, Cutrone felt that she had no control over her Bravo show. Instead, she's returning to TV on the CW with The Kelly Cutrone Project on September 6.

3. Lauren Conrad didn't totally work for her.
Everyone pretty much assumed that MTV made Cutrone hire Lauren Conrad, but we found out that Lauren didn't even work for her full time! Apparently, Conrad was a "sweet and diligent and funny" employee though. Oh, Laur.

5. The best advice she's ever gotten is of course pretty damn good.
"When things go really really bad - life is going to have its way with you no matter who you are - and when things get really really bad, that's the time to stand up and keep going, and to push, not to fall down or run away. That is the most important thing."

6. She plays the "voice of reason" on "America's Next Top Model".
Cutrone said that she does play a role on "ANTM", and it's a combination of "industry voice" and "the voice of reason." She also gave us some more sage advice on TV shows: "...There's an old joke in the TV industry - the bitch on TV is the nice one in real life, and the nice one on TV is a bitch in real life." WOW. 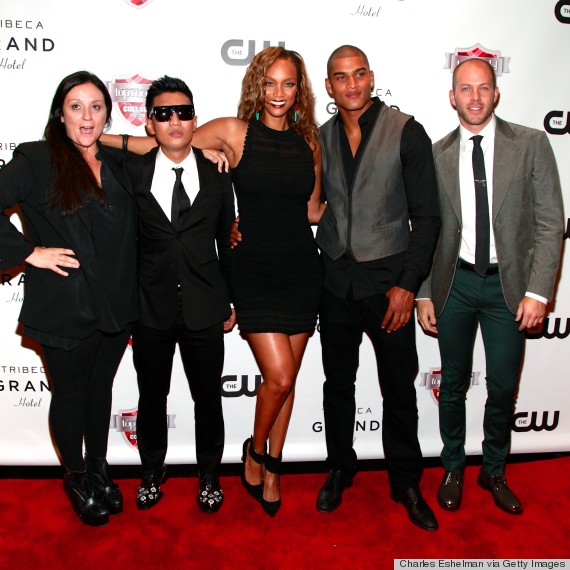 7. A few people are more ruthless than Cutrone and her famous tagline.
After famously saying "If you have to cry, go outside," Cutrone said that the motto comes from her own experiences of getting upset in PR and having to walk outside to have a moment. Cutrone also said that while she loves Lean In by Sheryl Sandberg, the COO of Facebook is actually "far more ruthless" than she is!

8. You shouldn't listen to your parents.
As harsh as it may seem, Cutrone has a good point. When it comes to making major life decisions -- like what to major in in college or what to pursue as a career -- no one else can make that decision for you.

9. LA is more fashionable than you think.
The "most overlooked city for fashion" is LA, which is a "compliment and a diss at the same time," Cutrone said.

10. But fashion is WAY more cutthroat than TV will tell you.
"It's worse. Trust me when I tell you." We believe you, Kelly!

11. And last but not least -- tenacity will get you everywhere.
At least in PR. Tenacity is "the best quality in a publicist."