Kelly Osbourne has never been shy when it comes to talking about her battle with drug addiction, and she doesn't hold back in a new interview with Cosmopolitan U.K.

The "Fashion Police" co-host, who graces the cover of the magazine's September 2013 issue, revealed that at the height of her struggles with drug abuse, her mother, Sharon Osbourne, put her in a padded cell to help her kick her drub habit.

"I've been to rehab seven times and to two mental institutions. My mum even had me put in a padded cell once to scare me, but like a brat I just sat it out until she said, 'Well, that's not going to work'," the 28-year-old told the magazine. "But what I’ve learnt is that no amount of therapy or medication is going to work unless you want it to. Until you want to be a good person, you will never be one."

Osbourne spoke candidly with Cosmo U.K. about her drug use, explaining that she wasn't the typical party girl, and in fact, is quite the opposite.

"I was never one of those people who was like, 'Let’s party; let’s go and do loads of coke.' In fact, I would never even tell anyone I had drugs because I wanted them all to myself. I was quite selfish," she told the magazine.

In the past, the former reality star confessed she began using Vicodin at age 13, and at one point she took 100 pills a day and began throwing up blood. Today, Osbourne, who is happily engaged to Matthew Mosshart, claims she's no longer using drugs, but does have the occasional drink from time to time -- a decision which she's had to defend.

For more with Kelly Osbourne, click over to Cosmopolitan U.K., or pick up a copy of the magazine on sale Aug. 8. 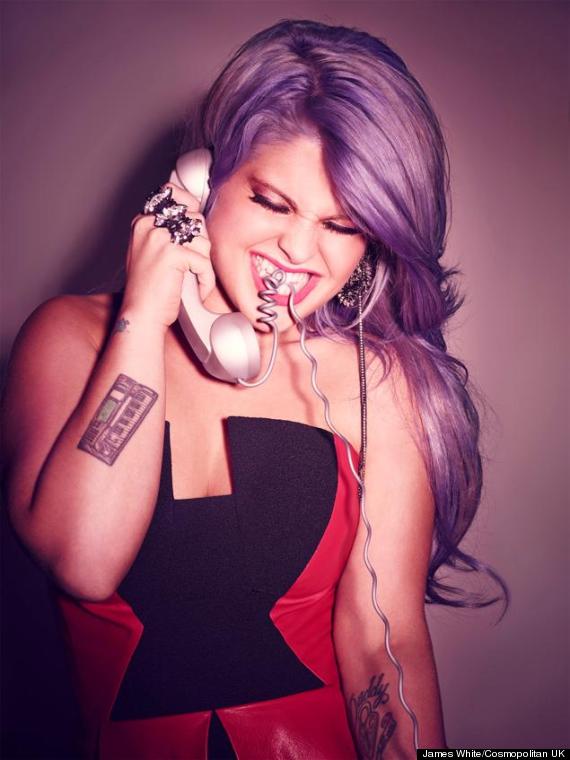 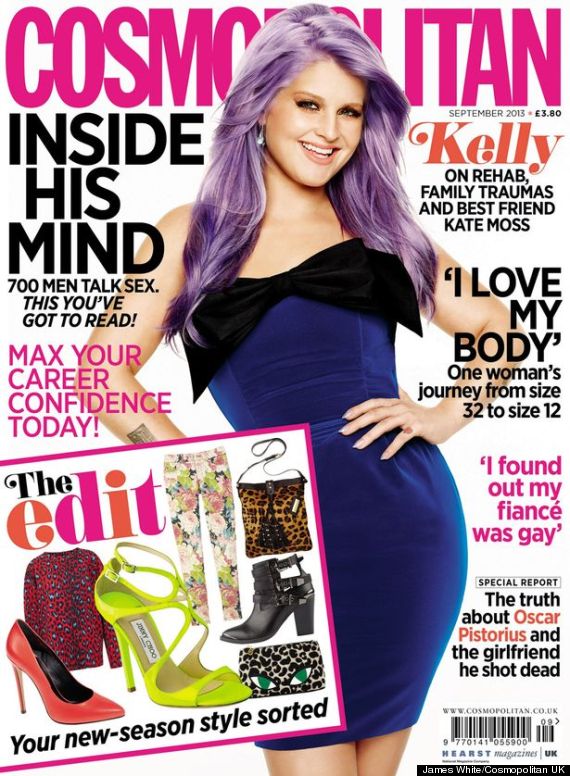 Kelly Osbourne Talks Drug Past, Reveals Her Mother Once Put Her In A Padded Cell To Kick Addiction
Celebrities Who Have Battled Addiction