When Kelly Osbourne decided to get a $250,000 black diamond manicure for the 2012 Emmys, she was probably more nervous about carrying so much cash on her nails than about the reaction she'd receive. But turns out fans weren't so keen on her extravagant nail varnish -- now she's backtracked and has apologized for the seemingly misguided beauty treatment.

The co-host of E!'s "Fashion Police" announced her pricey beauty treatment before the Emmys on Sunday, posting an Instagram photo with the caption, "About to get a $250k manicure w nail polish made w blk diamonds made by @azature so excited & honored but absolutely shitting myself to have that much money on my nails!"

As it turned out, nails were one of the biggest fashion stories of the evening: E! had a special "Mani Cam" on the red carpet for celebs to show off their nail art and stars like Zooey Deschanel sported some intricate designs on their fingertips.

But no one had nails more impressive -- or controversial -- as Kelly's. After several days of backlash, including tweets accusing Osbourne of frivolity and calling her "ridiculous," she posted a series of tweets on Wednesday evening:

I see that my nail polish has offended some of you, however I see your point, but it was a once in a lifetime experience. #MyApologizes

And please forgive me for not regretting it. it made me feel like a queen!

No I did not pay for it. I was just lucky enough to be the one that got picked to wear it.

I have a big mouth & i know it! I just don't like knowing that I have unintentionally offended anyone! If its intentional I dont give a S**t

And for good measure, she posted one last Instagram pic:

Are you outraged over Kelly's extravagant manicure? Check out the nails in question below. 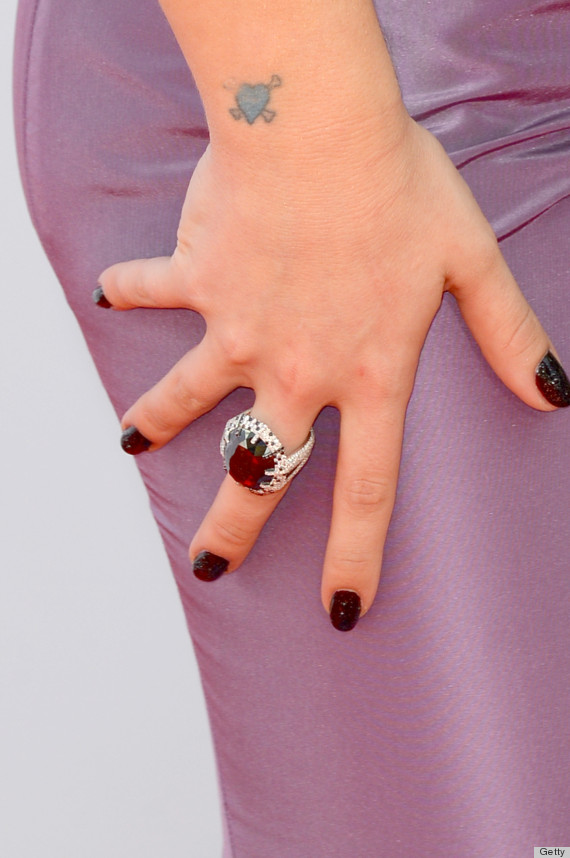 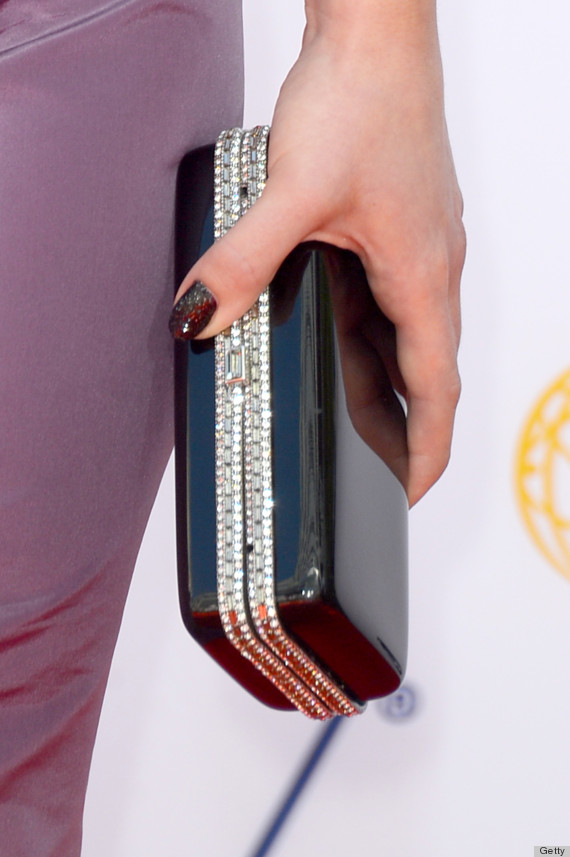 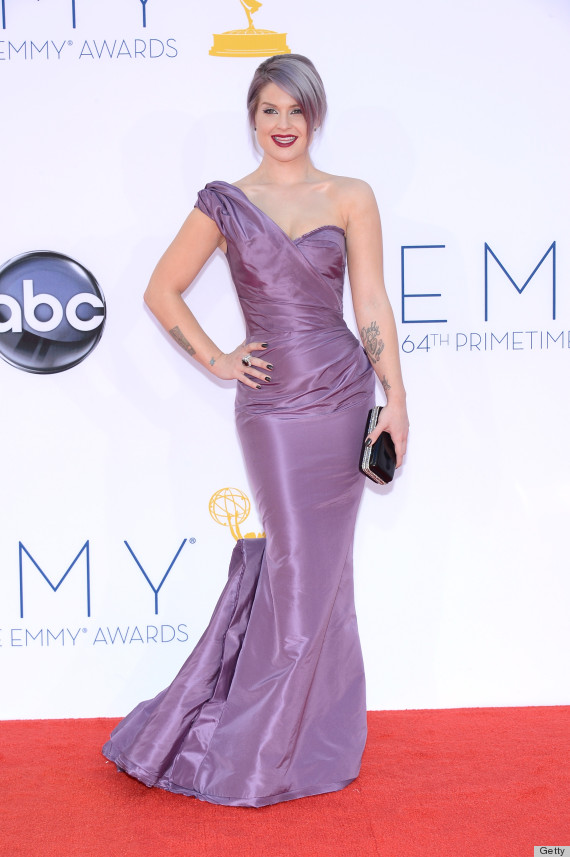