Kelly Rowland is determined to provide more representation of dark skin women for young girls of color to look up to with her new show "Chasing Destiny."

The 10-part BET docu-series, which premiered on Tuesday, follows Rowland as she discovers and develops music's next superstar girl group.

During a visit to AOL's Build series on Tuesday, the former Destiny's Child member shared her thoughts on the importance of fair representation in the media -- including the need for more dark-skinned role models.

"We're taking steps in making sure that young girls see every type of woman. And everyone keeps quoting me on that. And for me, I can say it because that's me, I'm a chocolate girl," she said during the interview. "I feel like we do need to see more of that, because little girls need to see me without this lovely curl on. I have super, kinky, curly hair, but I just feel like girls have to see older women, and women that have gone before them… being comfortable in their skin and doing great things."

Rowland went on to add that "we have to do better" with representing more Asian and Latin girls in entertainment, too.

The Grammy Award winner expressed similar sentiments during a recent panel at March's South by Southwest festival and conference where she outlined her mission to make sure a darker-skinned woman will be included in the developing girl group.

"One of the things I looked for [in the new girl group] first was chocolate girls because I feel it's so necessary for my niece, my unborn kid, she has to see more chocolate women," she said during the panel. "I want to be part of a change in that."

Rowland's series will put her one step closer to fulfilling her destiny.

"Chasing Destiny" airs Tuesdays at 10 p.m. on BET. Check out more of Kelly Rowland’s AOL Build interview segment in the clip above. 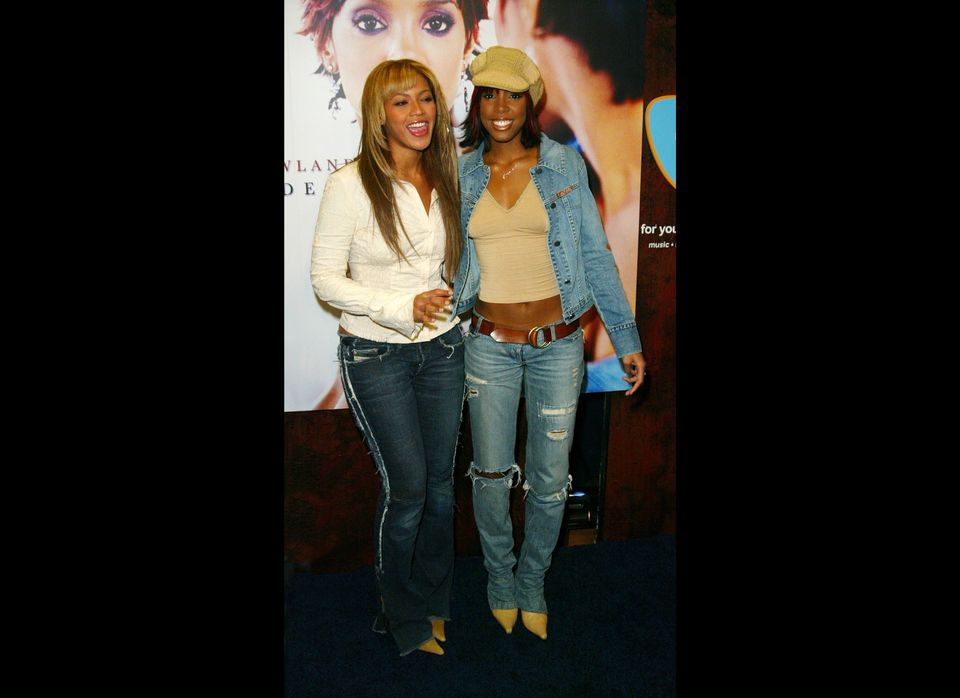