Singer Kem (né Kim Owens) has landed on the top of music charts and earned three Grammy Award-nominations since the release of his debut album “Kemistry” in 2003.

However, prior to amassing music success, the Motown recording artist found himself battling drug addiction -- which drove him to multiple stints in jail, hospitals and homelessness in Detroit. In a recent interview with The Huffington Post, Kem describes feeling emotionally and spiritually “bankrupt” -- having damaged relationships with family and friends and ultimately having an epiphany to turn his life around to seek help in 1990.

“My addiction brought me to my knees. So it was like, ‘Look, either you’re going to do this or you’re going to die out here in the streets,’” Kem recalled. “I could no longer continue living the way I was living, and I didn’t know how to stop. And it was at that point when we [as addicts] give up on our own plan and our own ideas on how to solve our dilemmas -- as far as recovery is concerned -- we have to get out of the way.”

“The principles of my recovery are principles that permeate through every area of my life,” he continued. “You hear it in the music, they run my business. So I’m not just clean and sober from drugs and alcohol, my recovery is the foundation for everything in my life right now.”

In addition to attributing God as his biggest inspiration to remaining sober, Kem said that surrounding himself with spiritually minded people and helping others overcome their personal obstacles with addiction are some of the ways he maintains sobriety.

The Detroit native has been an active participant in the Detroit community through his non-profit organization, Mack & Third, Inc. -- which raises funds and resources to support the city's homeless. He has also spoken out in support of supervised treatment for nonviolent drug addicts.

As the singer celebrates 25 years of sobriety on July 23 and prepares to perform at this year's annual Essence Festival in New Orleans on July 3, he encourages others seeking recovery to do the necessary work to overcome addiction.

“I can’t tell you about it, unless they’ve been brought to a place where they’re able and willing to receive help, and that’s usually when we’re at our worst. But it is available to everybody who’s willing to work for it.” 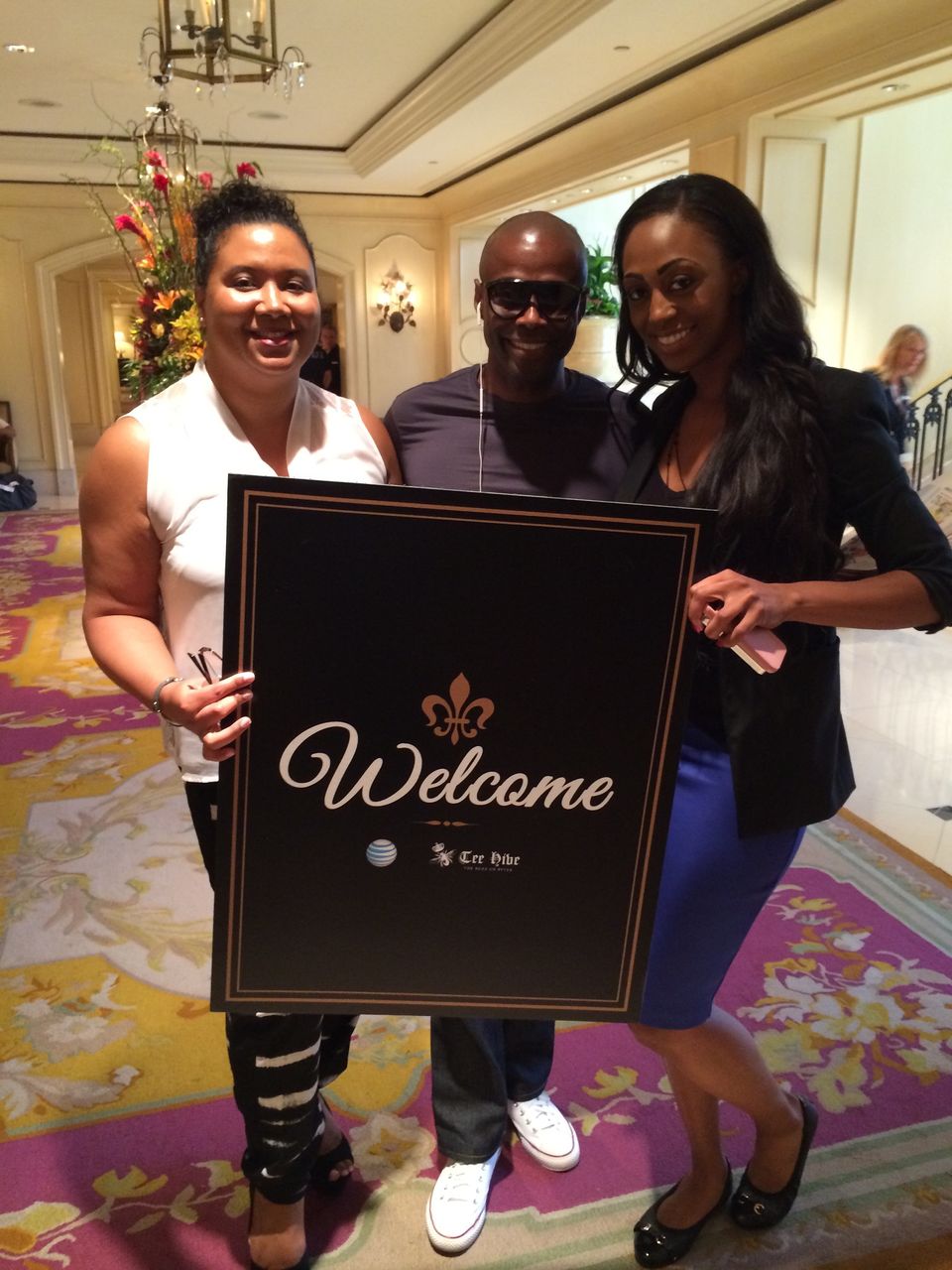