Along with checking Halloween candy for choking hazards and other concerns, parents might want to inspect for something else: propaganda.

Creationist Ken Ham, who runs a Noah’s Ark-themed attraction in Kentucky, is encouraging his followers to hand out a Halloween “gift” that’s more trick than treat.

“One way you can make the most of this once-a-year opportunity is by giving gospel tracts to children and/or their parents, along with candy and treats,” he wrote on his website.

Ham suggests giving away the items he sells, including fake “million-dollar” bills with pictures of things like a T-Rex or Noah’s Ark on the front and warnings of eternal damnation on the back:

Ham clams the funny money is “worth far more than a million dollars,” which would make the retail price of $8.99 for 200 of them an absolute steal.

“Have you ever lied, stolen or used God’s name in vain?” a message on the back of one of the bills reads. “If so, you’ve broken God’s law. The penalty for your crimes against God is death and eternal hell because God is holy and just.”

The other bill ― which again, Ham wants you to give to little kids on Halloween ― warns against lust, which it says is “the same as committing adultery.”

“God sees you as guilty of sin,” the bill reads. “The penalty of sin is death and eternity in hell.”

“Kids love these!” Ham claims on his blog.

He also urges people to buy and distribute other items he sells, like booklets about the “evils of modern-day Halloween.”

In previous years, Ham has suggested what he calls “reverse trick-or-treating,” which is when you visit others on Halloween to give them “goodies,” which of course includes his gospel booklets. 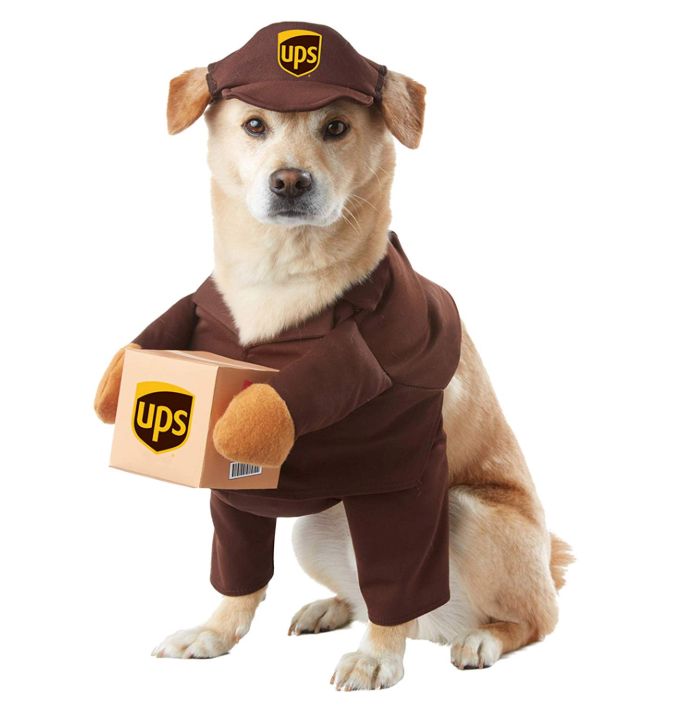