Kendall Jenner hit the red carpet at the 2015 Billboard Music Awards in Balmain x H&M, the latest collaboration from the Swedish retail giant, which was kept under wraps until now. Olivier Rousteing, the creative director for Balmain (and a dear friend of the Kardashian family), took to Instagram to announce the news, posing with Jenner and model Jourdan Dunn en route to the event: 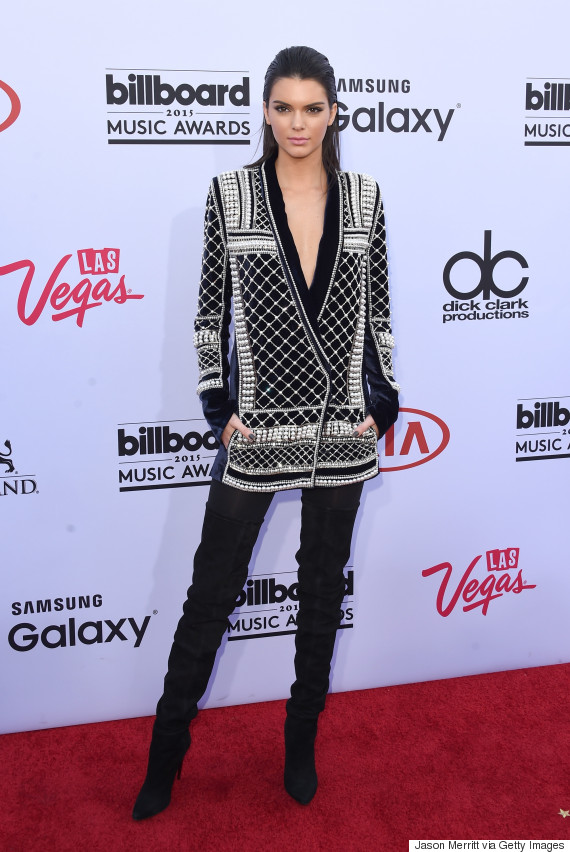 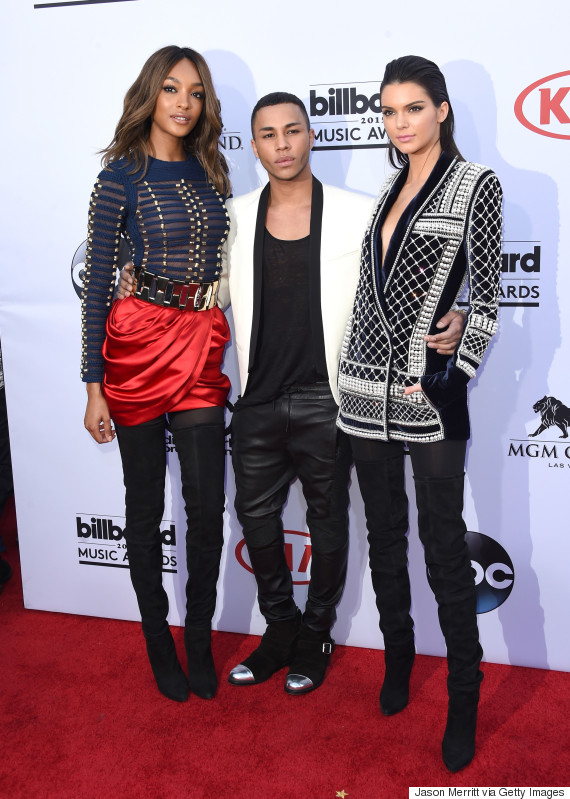 H&M announced on Twitter that the collection will be available on November 5, 2015. The retail giant has collaborated with other designers in the past: Stella McCartney, Lanvin, Alexander Wang and more have worked with the Swedish store to create affordable clothing and accessories. Considering the buzz on social media surrounding the announcement, we imagine this collection will sell out ASAP.

Check out all the red carpet fabulousness from the 2015 Billboard Music Awards below!