Major congratulations are in order for Kendall (Jenner)! 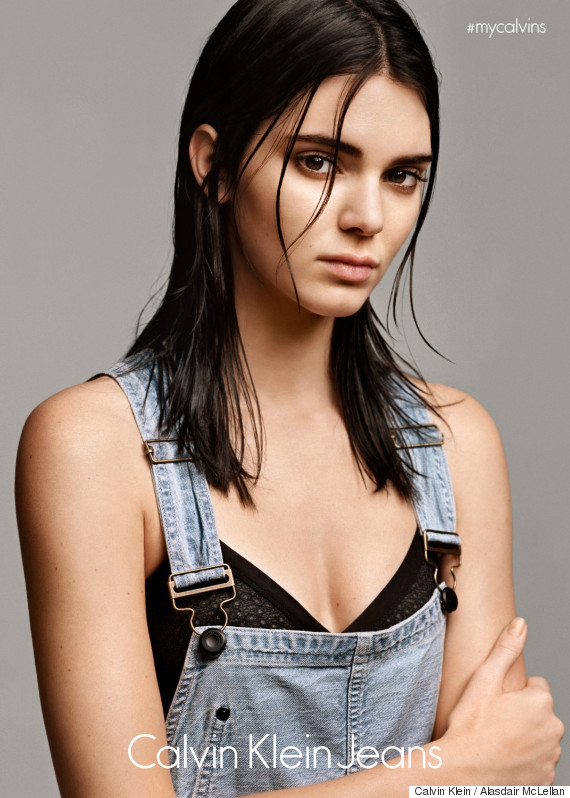 Calvin Klein announced Thursday that Jenner is officially its new spokesperson. This news comes on the heels of a whirlwind fashion month, where she is undoubtedly considered a regular.

The brand teased its new star on Twitter, using the same photo Jenner had posted to her Instagram months ago, before officially making the announcement. According to a release from Calvin Klein, Jenner fronts "a limited edition, logo-driven offering inspired by athletic and urban streetwear." 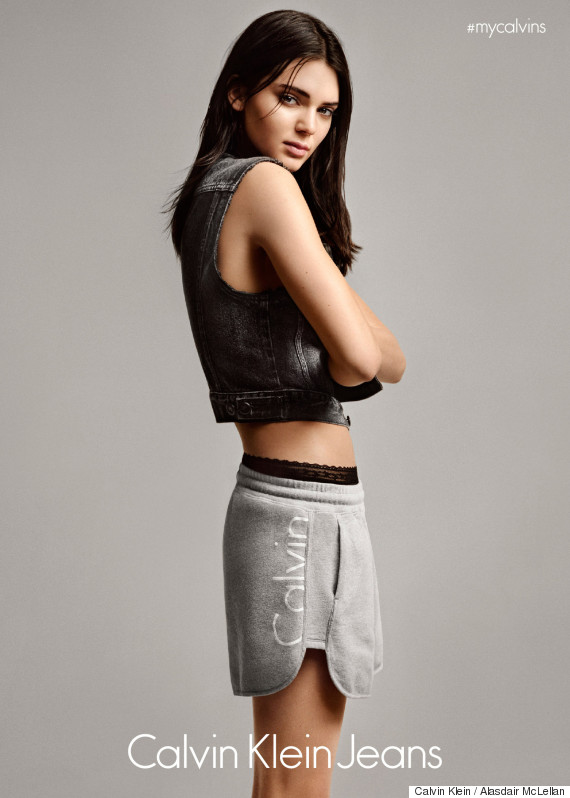 "I’ve grown up wearing the brand and seeing the iconic advertising in magazines and on billboards featuring some of the world’s top supermodels. To now be a part of that legacy is truly an honor," she said in a release. 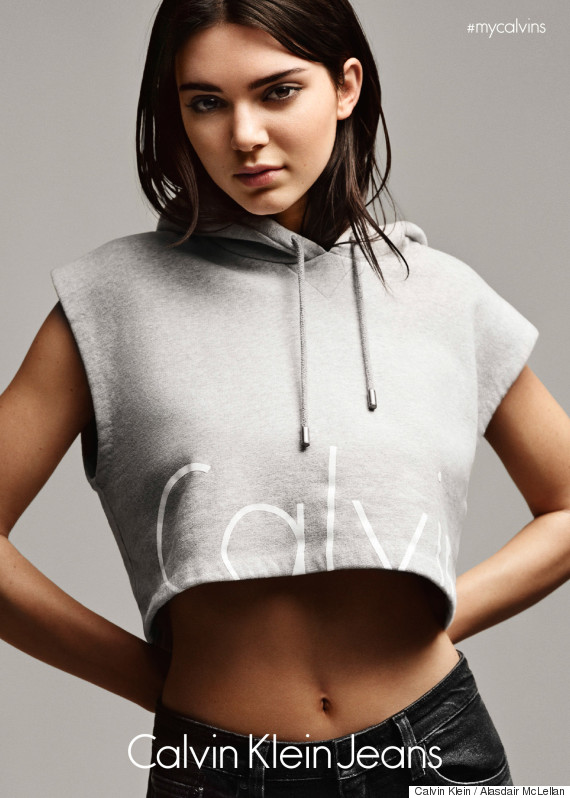 The line ranges in price from $58-$348, and will debut in North America in Opening Ceremony stores in New York and Los Angeles and on its website on April 15. It will then expand to Calvin Klein's website a month later, on May 15.

Unfortunately, she isn't drumming in the ads à la Justin Bieber. The photos are still pretty awesome, though. 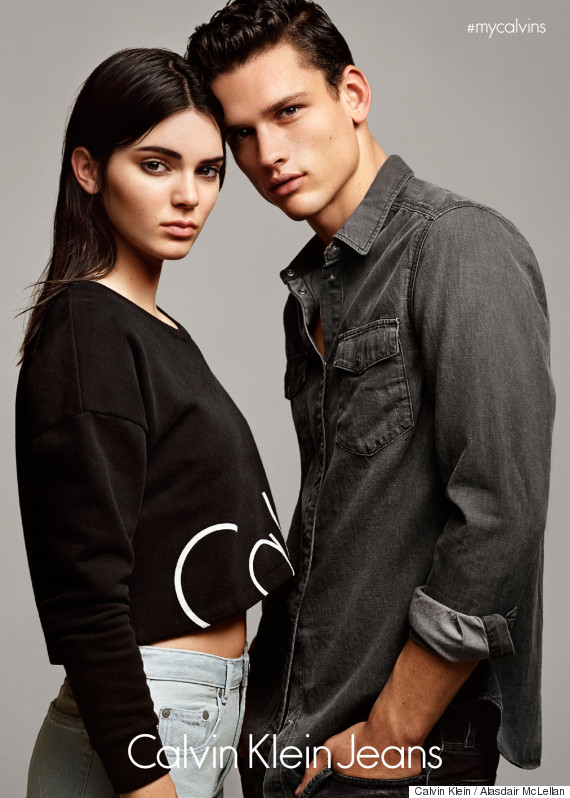 What do you think of the news? Sound off below!