Supermodel BFFs Gigi Hadid and Kendall Jenner were spotted wandering around Paris on Wednesday, looking as chic as ever in Balmain.

Jenner joined her in a sheer look, wearing a jumpsuit with an intricately cut top and long, flowing pants.

But either before or after they attended a party in honor of Balmain creative director Olivier Rousteing, the two took the time to take a #belfie. 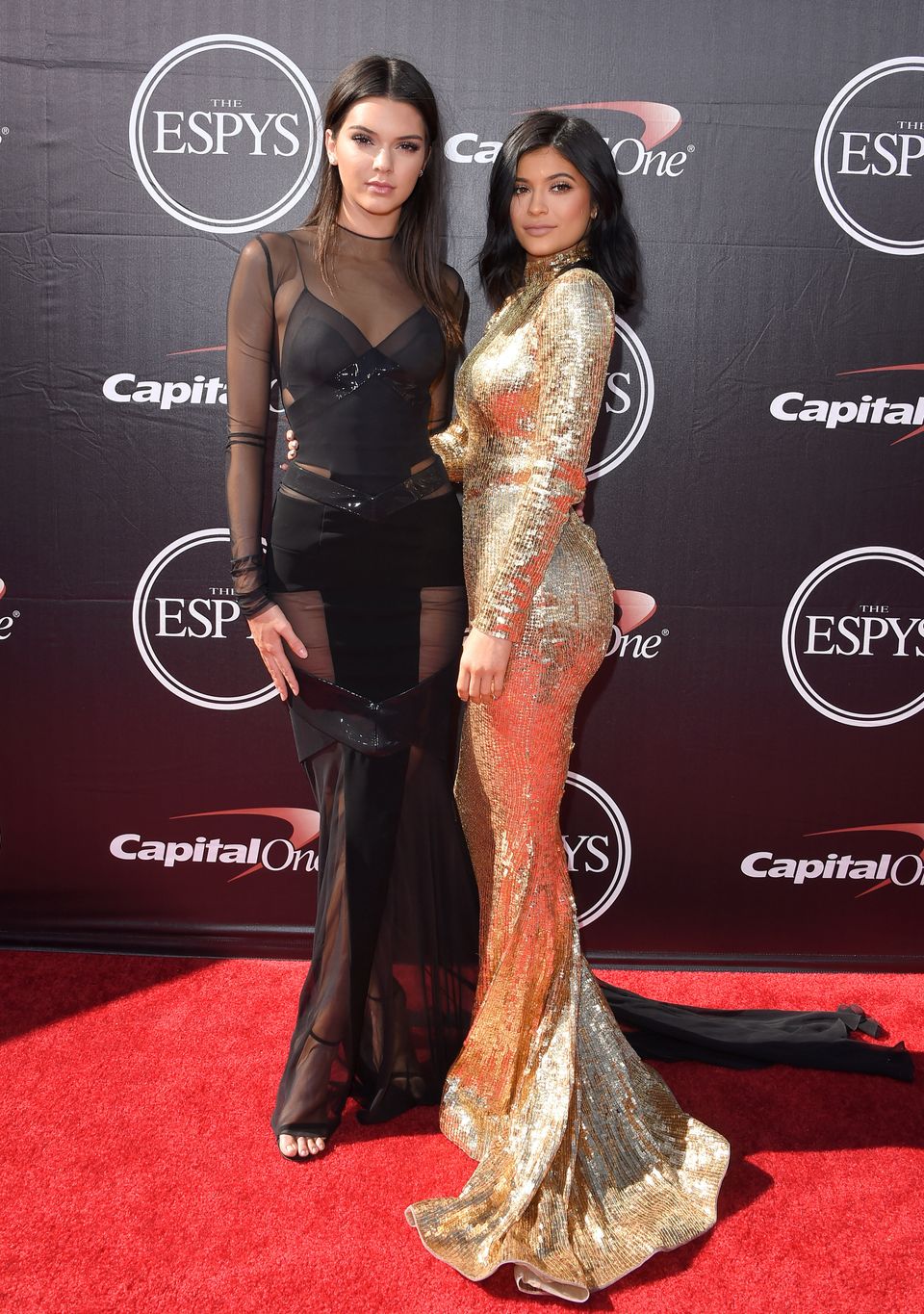