Kendall Jenner may not always like the paparazzi, but that doesn't mean she wants to hurt them.

The supermodel, who was accused of throwing a punch at a photographer after the Balmain after party in Paris earlier this month, has taken to her website to give us "the whole truth and nothing but the truth!"

In a blog post, the 20-year-old denied the accusation and explained that she was simply trying to move the photog's camera out of her personal space.

Jenner claimed that after a night spent dancing in the club, which left her sweaty and not wanting to pose for photos, a member of the paparazzi "took his camera and started taking pictures right below my face. It was in my personal space, like centimeters from my body."

"All I ask for is just a bubble of space to breathe, and he disrespected that," she added.

The reality TV star elaborated: "I grabbed his camera and pushed it away across my body, sort of trying to push and pull it out of his hand at the same time. Of course, that side motion with my arm is why all of the pictures look like punches were flying. They totally weren't! I just wanted him and his camera out of my face!"

When Jenner asked the photographer to delete the pics, her security guard ended up having to intervene.

"Violence is never my thing," Jenner noted, adding that even she, who spends her life in the public eye, would "love it if they gave me a break every now and then." 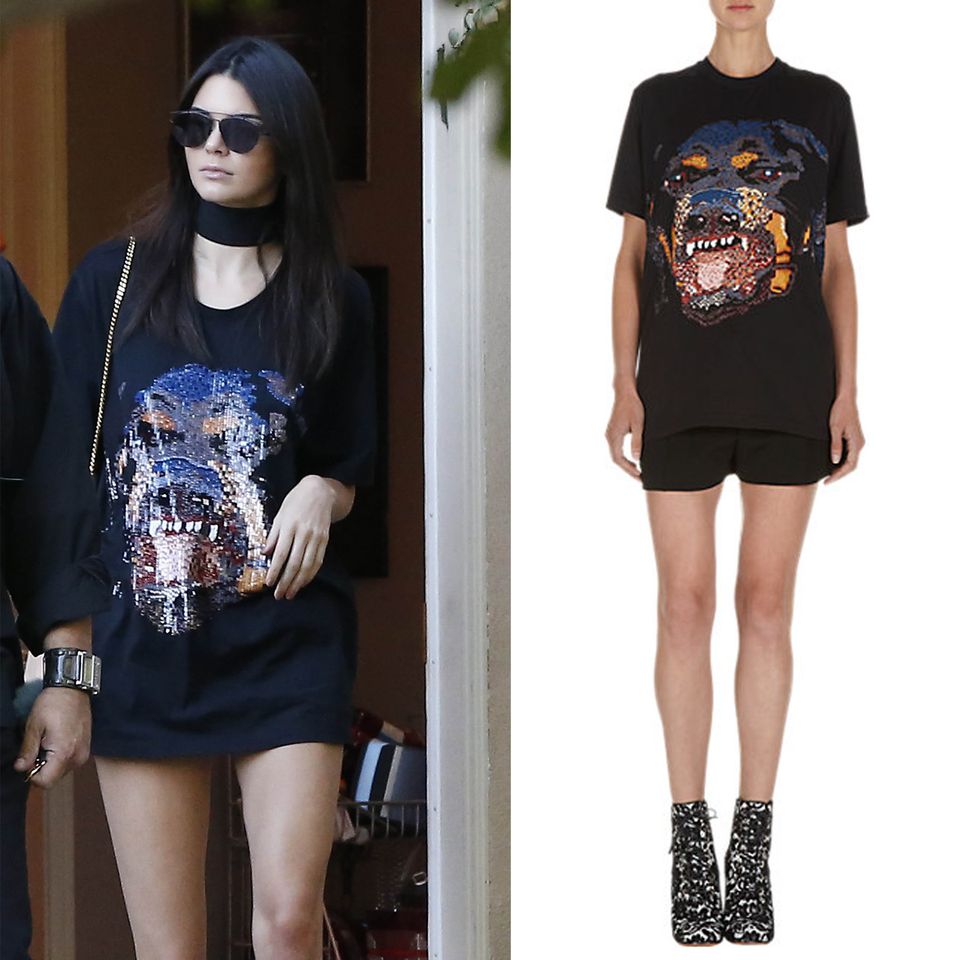