Kendall Jenner stripped down and opened up about her dental nightmares for the latest issue of Interview magazine.

Jenner appears topless in a collection of shots by Mikael Jansson for Interview. The 18-year-old shared some of the photos from the fashion editorial on Instagram Wednesday morning, June 4. In two of the photos, she appears topless wearing only black bottoms. In a third photo, she pulls at a black sweater, revealing her stomach.

In the interview, the teen model talks about being starstruck by Beyonce, lying as a child and having nightmares about her teeth.

"I used to have the craziest fear of losing teeth," she said. "I would have nightmares about that all the time. But it's the craziest thing, because I feel like that's one of the easiest things to fix. You just get veneers or something. [Laughs]"

She also took a moment to clear up any misconceptions about her and her family.

"I feel like someone would think of me, or anyone in my family, as unappreciative of a moment, and I've really learned to appreciate a moment," she told Interview. "I take things in a lot. I'm kind of weird like that. I like to go outside at night by myself and look at the sky and just appreciate it. I'm not that big of a weirdo, but -- occasionally." 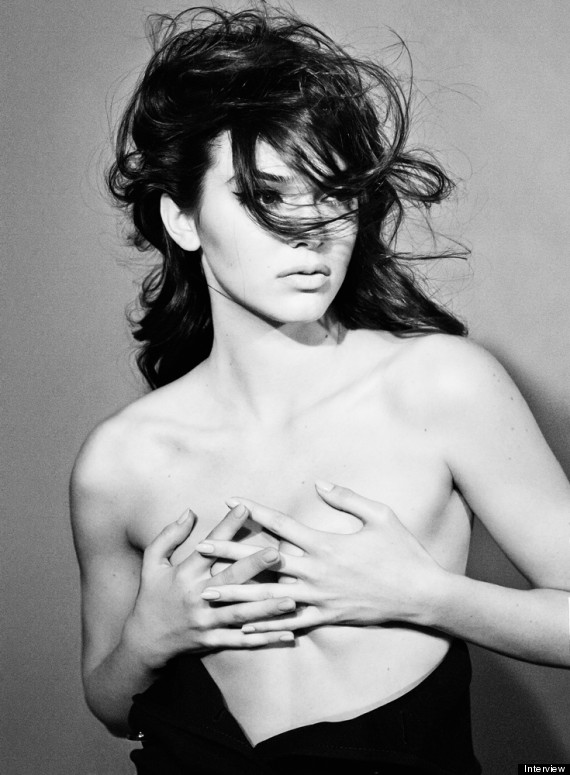 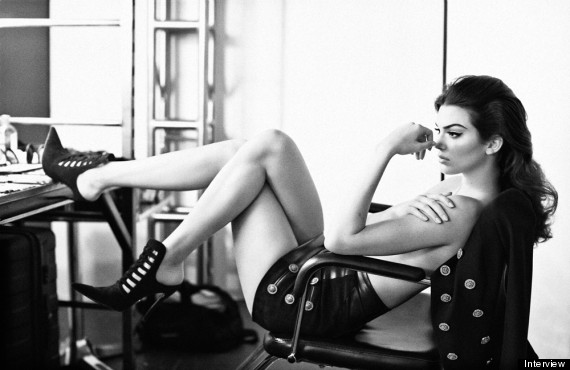 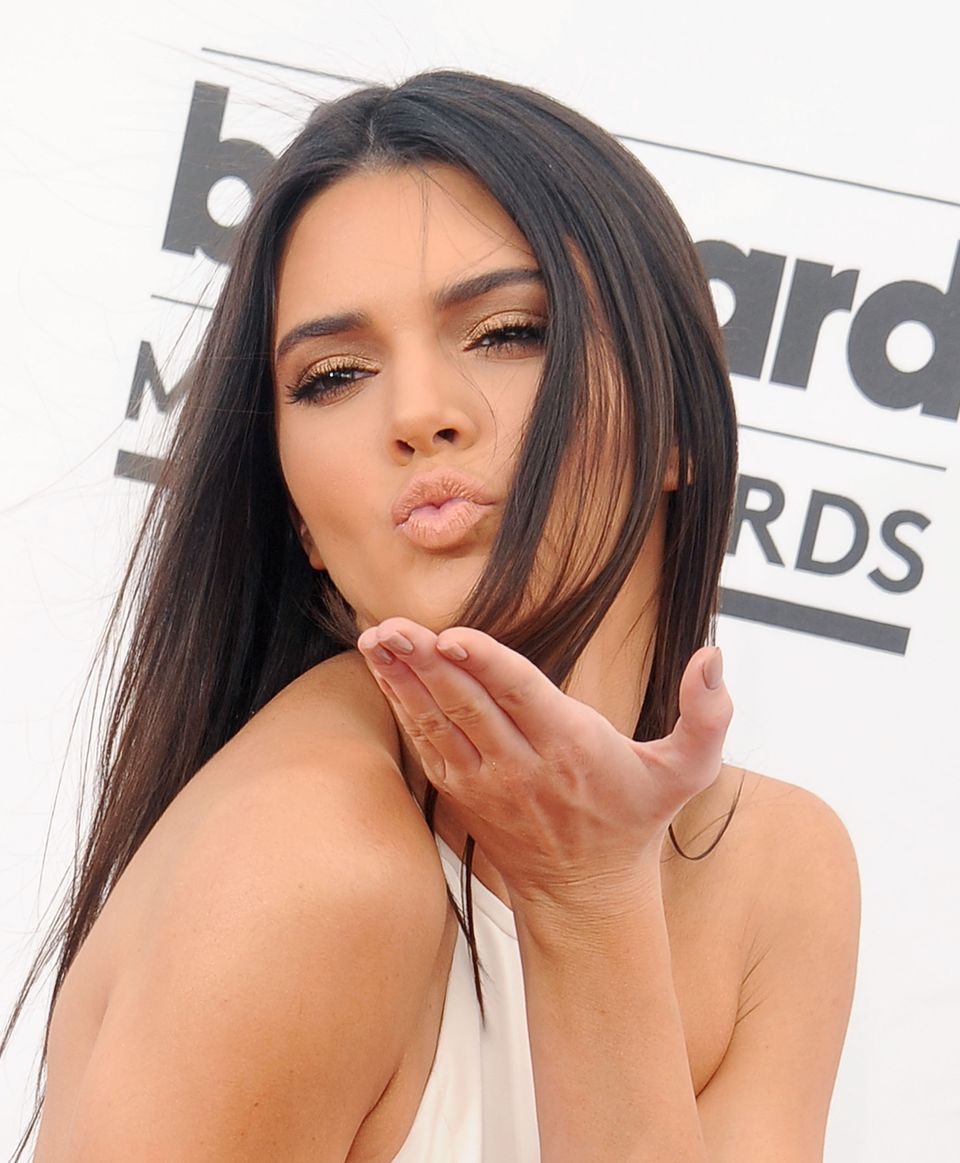