A year ago, Kendall Jenner was caught texting while driving on a Los Angeles freeway. Instead of growing wiser as she grows older, Jenner yesterday posted a video of herself driving -- which means she actually took a video of herself on her cell phone while on the road. When she should have been looking at the road.

In the 27-second video below, posted on the Kardashian-Jenner outlet of choice Keek, Kendall is seen making her way to her car, then climbing into it, and finally driving. The camera is turned to her as she makes funny faces and looks directly at it at a slightly upward angle, instead of straight ahead.

The law that was applicable last year is still relevant, by the way: In California, "all drivers [are prohibited] from using a handheld wireless telephone while operating a motor vehicle." 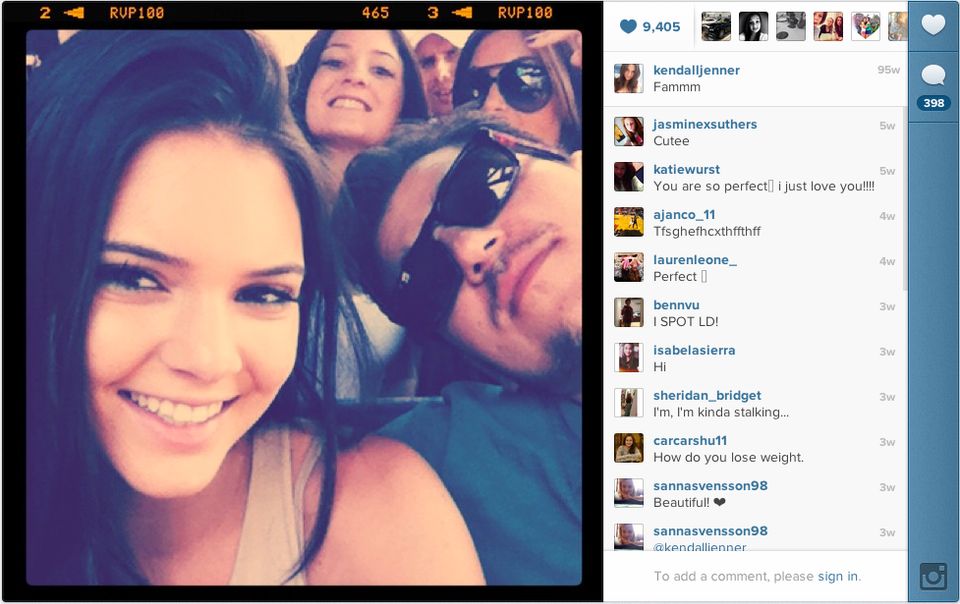