Even future princesses have to make a living, or so it seems. Kendra Spears, model-turned-royal-fiancée, has just cropped up as the face of Escada's Fall/Winter 2013 campaign, just three months after her engagement to Prince Rahim Aga Khan was announced.

The ads feature the it-girl posing in a series of demure shots for the brand wearing sleek sheaths, structured coats and oversized sunglasses -- sounds like a princess' wardrobe to us (as opposed to her swimsuit-clad Escada photos from the previous season). Once hailed as the "next Cindy Crawford," Spears clearly has quite the modeling CV, so perhaps she's finding as much time as possible to squeeze in gigs before her wedding day.

While we can't be sure of the timing of the shoot and whether it was before or after her royal engagement, we can be sure that the 24-year-old has quite the big day ahead of her. Spears is engaged to Prince Rahim Aga Khan, son of His Highness Aga Khan IV, Imam of Shia Ismaili Muslims, and she'll be marrying her 41-year-old fiancé in an upcoming Muslim ceremony.

Her future title isn't known yet, but we're guessing she'll take "princess" like her father-in-law's ex-wife did upon her marriage. (Side note: The aforementioned ex-wife was model Sarah Croker-Poole. Sensing a family pattern here?)

Check out Spears' Escada shoot below and tell us: Do you think she'll keep modeling once she's a married woman? 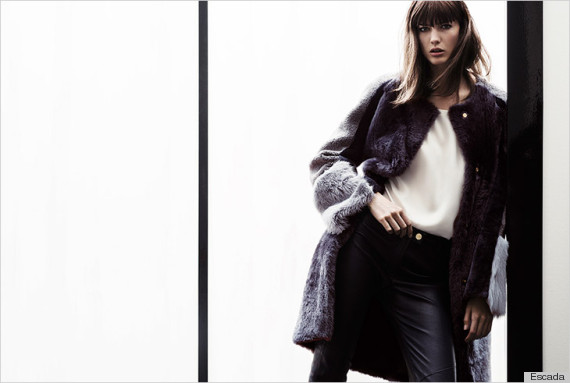 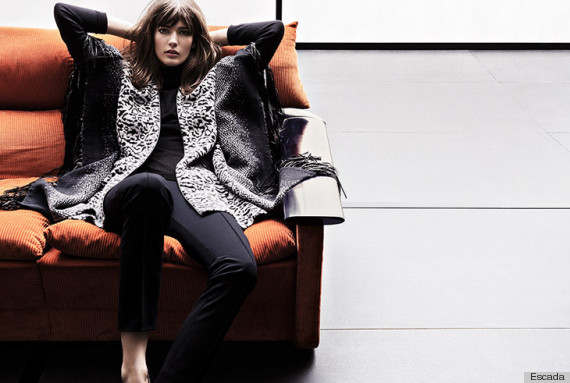 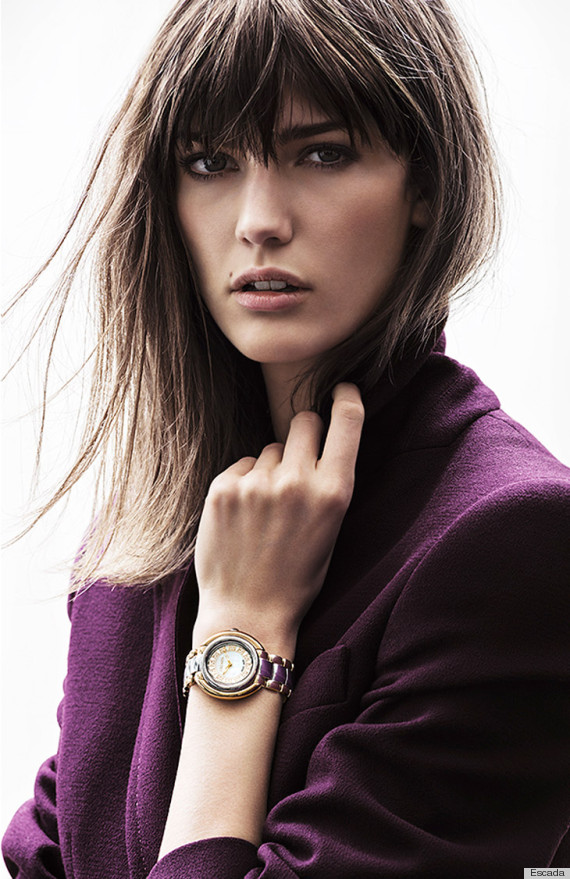 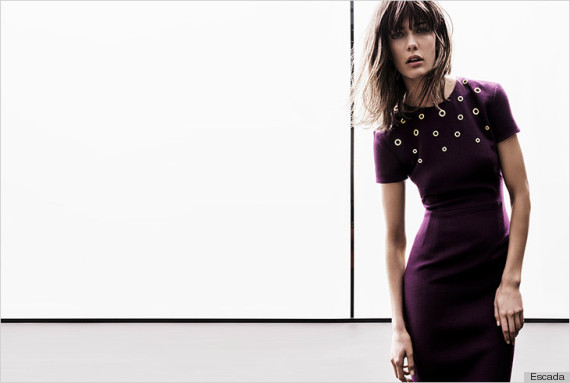 See more from the model: