Kendra Spears may be a princess now, but she's still a dead ringer for Cindy Crawford.

Less than a month after her wedding to Prince Rahim Aga Khan, we were reminded of the bride's supermodel resemblance when her October 2013 covers for Vogue Mexico hit the web. The Koray Birand-lensed shots feature the American model, once dubbed the "next Cindy Crawford," posing in curve-hugging ensembles with big, blown-out hair à la the glamazons of the early '90s. Kendra's beauty mark certainly adds an extra "Cindy" touch, too.

Judging by the typical lead time of magazine covers, it's likely these were shot months before Kendra's royal wedding. For the big day, the 25-year-old wore a sari by Indian designer Manav Gangwani Couture as she stepped into her new role as Princess Salwa Aga Khan of the Shia Ismaili Muslims.

So will there be more photoshoots in Kendra's future? We can't be sure of that. But we can guarantee you she'll keep channeling Cindy Crawford with her all-American beauty. 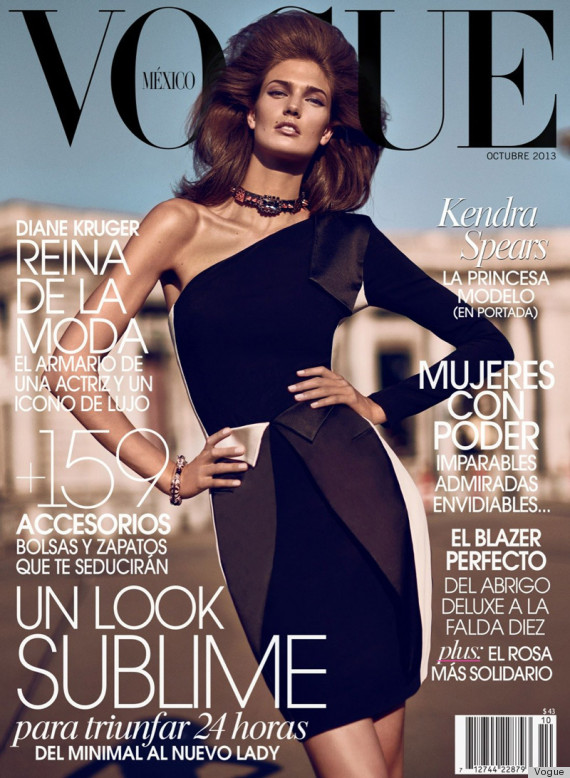 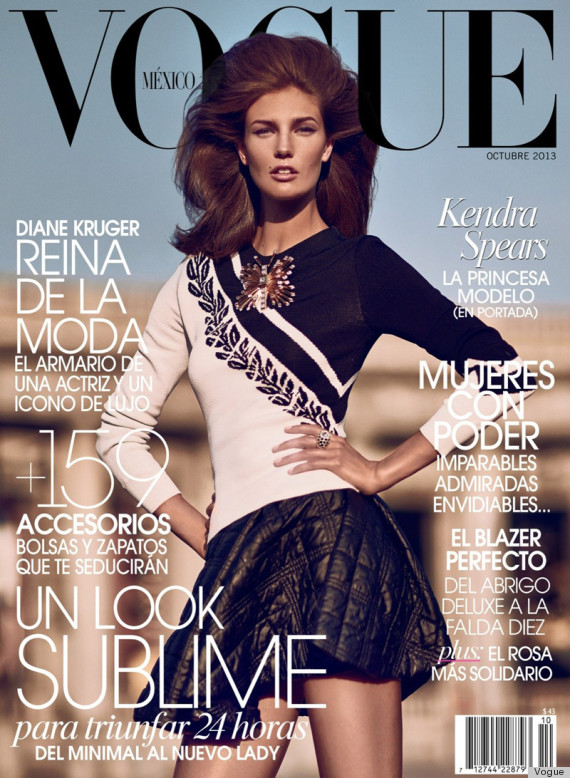 For comparison, here are some Cindy covers: 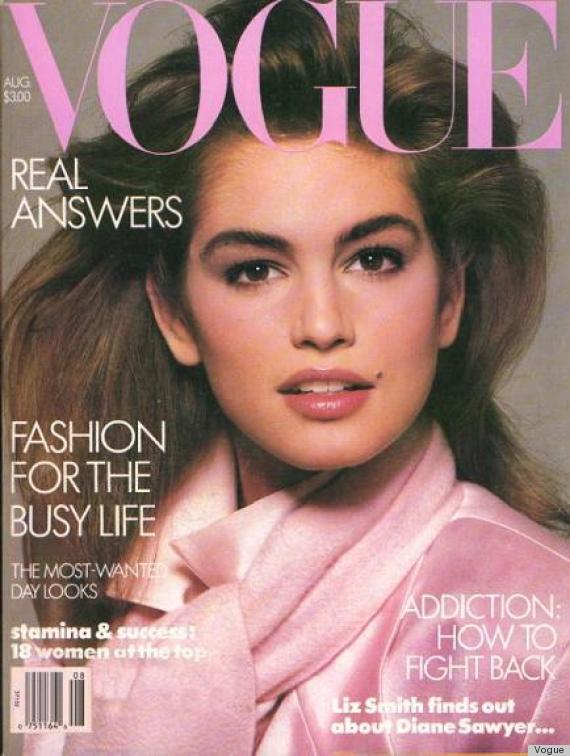 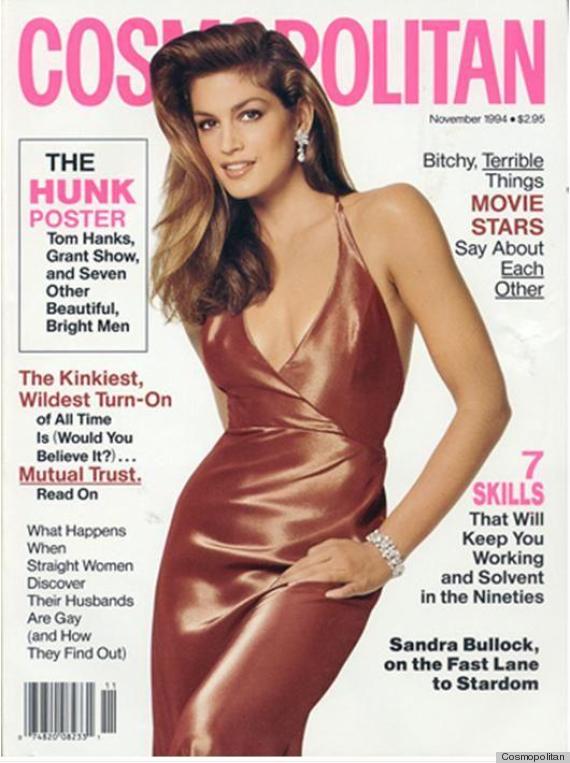 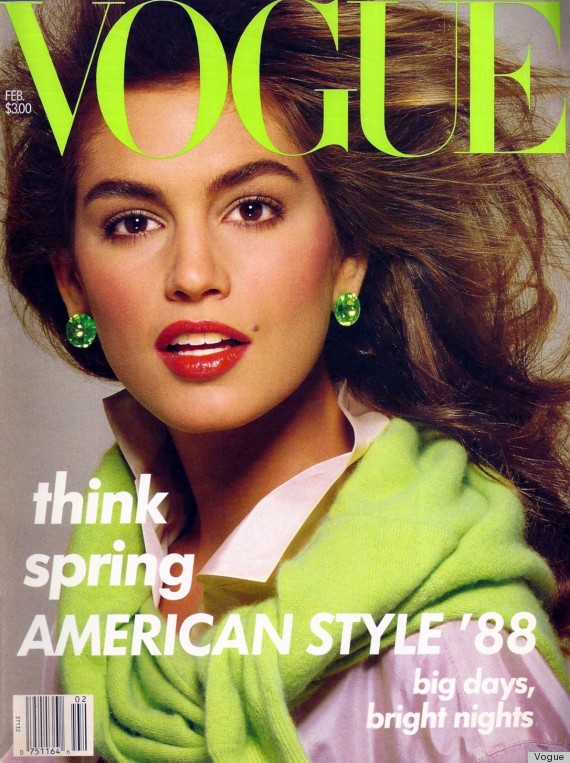 From model to princess: