Going from model to princess sounds like a life plan out of an 8-year-old's fantasy, but Kendra Spears has proven that this trajectory is actually quite possible. The American model married her prince on Saturday in a private ceremony in Geneva, Switzerland.

Spears and Prince Rahim Aga Khan, the eldest son of the Imam of Shia Ismaili Muslims, had a traditional Muslim wedding at Château de Bellerive (she converted to Islam before the ceremony). The 25-year-old Seattle native wore a sari by Indian designer Manav Gangwani Couture, who was recommended to her by model pal Naomi Campbell.

Although she's now known as Princess Salwa Aga Khan, Spears was touted as the "next Cindy Crawford" after launching her career in 2008. As the face of Escada, Prada and other top brands, she enjoyed a successful run as a model before announcing her engagement to Prince Rahim in April. Luckily, she'll have plenty of fellow fashionable faces to welcome her into the family -- Prince Rahim's father was married to British model Sarah Croker-Poole, and Rahim's grandfather was married to Rita Hayworth.

Looks like the American beauty will fit right in. Check out photos from the weekend nuptials below. 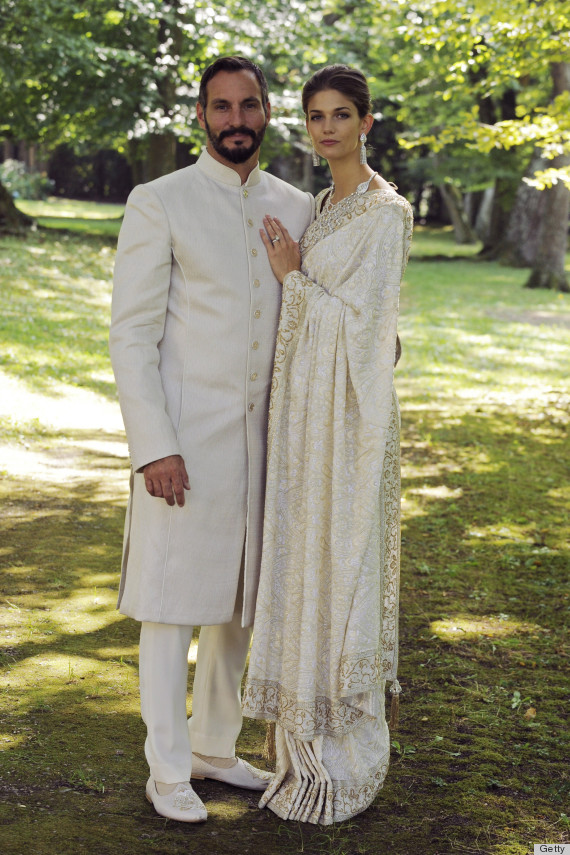 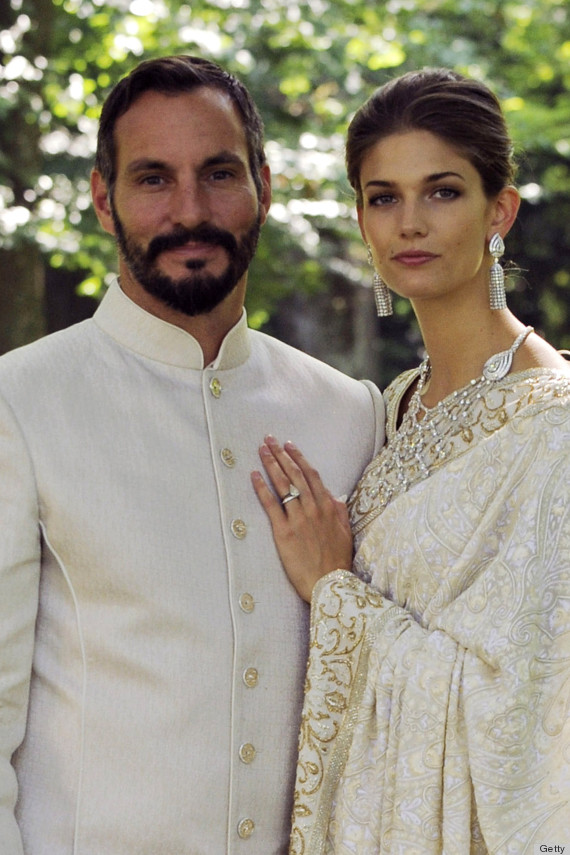