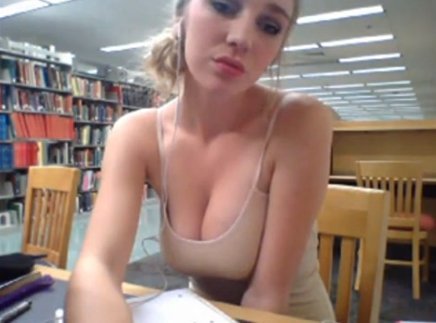 University officials found out about the video on Tuesday. When confronted by investigators, Sunderland allegedly copped to shooting the video last October.

Sunderland is a former student at the university, but has not registered for classes for the current term, according to The Smoking Gun.

“I was surprised someone was in our library doing that,” OSU student Shelby Wilson told KEZI. “I feel like it’s always packed. I don’t know how anyone could get away with it.” 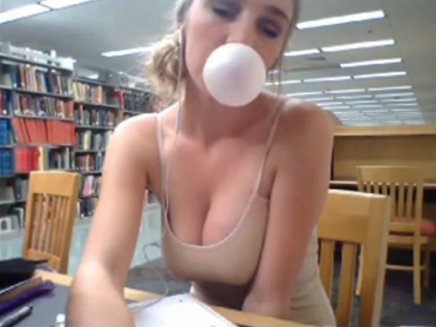