As if we weren’t already on the edge of our seats waiting for “Black Panther” to hit theaters, Marvel just gave us another reason to be hype for the film. Kendrick Lamar and label executive Anthony “Top Dawg” Tiffith are curating and producing the film’s soundtrack.

“Black Panther: The Album” will feature music from and inspired by Ryan Coogler’s highly anticipated film, Interscope Records announced on Thursday. This is the first time Marvel has integrated multiple original songs created specifically for a movie, according to the press release.

“I am honored to be working with such an incredible artist whose work has been so inspirational, and whose artistic themes align with those we explore in the film. I can’t wait for the world to hear what Kendrick and [record label Top Dawg Entertainment] have in store,” Coogler said in a statement.

The director hand-picked the “DAMN.” artist ― who appeared on one of the variant covers for Forbes’ most recent “30 Under 30” issue ― for this collaboration.

“Marvel Studios’ ‘Black Panther’ is amazing, from its cast to its director,” Lamar said in the press release. “The magnitude of this film showcases a great marriage of art and culture. I’m truly honored to contribute my knowledge of producing sound and writing music alongside Ryan and Marvel’s vision.”

“All the Stars,” which features SZA, is the first track off of the album.

The movie hits theaters on Feb. 16, which clearly isn’t soon enough. We’ll be bopping along to “All the Stars” until then. 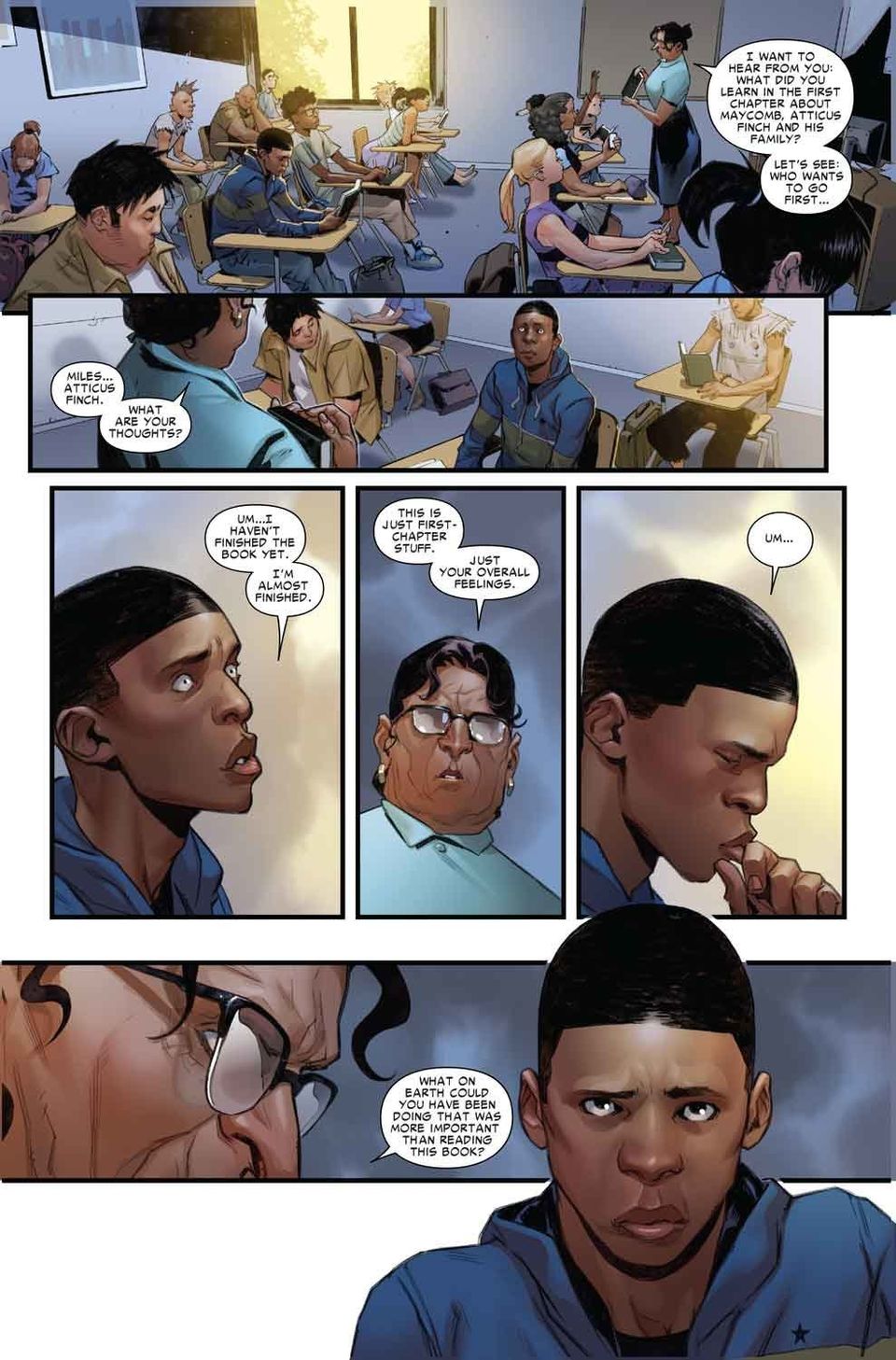