Kendrick Lamar wasn't due to drop his sophomore LP, "To Pimp a Butterfly," until March 23, but a "clean" version of album appeared on iTunes late Sunday night. Despite rumors that TDE and Interscope were behind the early stream, TDE CEO Anthony Tiffith tweeted his frustration:

I WOULD LIKE 2 PERSONALLY THANK @Interscope FOR FUCKING UP OUR RELEASE... SOMEBODY GOTS 2 PAY 4 THIS MISTAKE !!!! #TOP

The "explicit" version of the album dropped soon after, and now is available to stream on Spotify. The track list features 16 songs, including its first single, "i," "The Blacker the Berry" and "King Kunta," which leaked on Saturday. 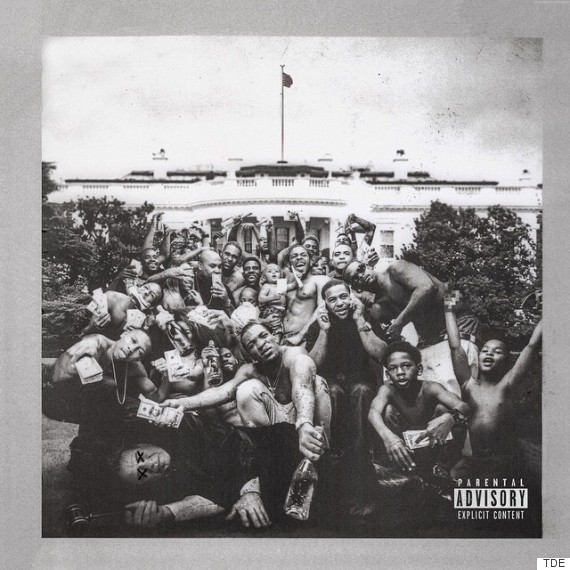 Lamar tweeted a link to the album early Monday morning:

Listen to the whole thing via Spotify:

Kendrick Lamar Releases 'To Pimp A Butterfly' A Week Early
2015's Biggest Albums, So Far
1 / 17
"No Cities To Love," Sleater-Kinney