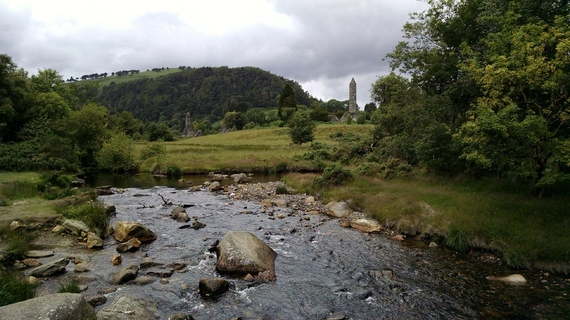 The American Heritage Dictionary defines a kenning as "a figurative, usu[ally] compound expression used in place of a name or noun, esp[ecially] in Old English and Old Norse poetry." In a recent article about metaphor and law, I had occasion to list a few favorite kennings. However, that pleasure reminded me of two sources of displeasure. First, I've yet to find an ample yet convenient inventory of old kennings and their kin. Second, few if any people today seem to enjoy the sport of creating new and thoughtful kennings.

How can this lack of interest not embarrass us moderns? If the simpler Viking can create the great "whale's road" to name or "replace" his sea, what greater kennings can we not create to name or "replace" our internet, our cell phones, our laptops, and our other fantastic tools of modern life?

In hopes of accomplishing two tasks (conveniently cataloguing some old kennings and inspiring thoughtful and amazing modern ones), I've therefore come up with a little list of past societies' mind-benders that never should be missed. (Unlike the Mikado's Koko, I of course mean that they should not be overlooked.) I've included some politically-incorrect kennings for the sake of more completeness and for their insight into past world views that we've thankfully transcended. Perhaps the list can inspire more thoughtful replacements. Here goes:

This little list is drawn from some Sagas of Warrior Poets and from Sturlson's Edda (and the language of their respective translators).

What modern kennings can we create to join this list? To better it? To replace what we've outgrown? I ask because I'd never want to be: ". . . the idiot who praises, with enthusiastic tone, [a]ll centuries but this, and every country but his own."