May 4 is the 41st anniversary of the shootings at Kent State University, an event that many argue brought the Vietnam War to American soil.

Troops from the Ohio National Guard killed four students and injured nine when they opened fire on a crowd of protesters at Kent State University in Kent, Ohio.

The protestors were gathering in the university's Commons area in response to President Nixon's announcement four days earlier that the United States would send troops into Cambodia, essentially widening the scale and scope of the Vietnam War.

The May 4 demonstration was the culmination of four days of protests. On May 2, demonstrators burned the university's Army Reserve Officer Training Corps (ROTC) building to the ground, a photo of which is included in the slideshow.

In the days following what became known as the Kent State Massacre, over 450 college campuses closed because of protests. And just five days later in Washington, D.C., between 75,000 and 100,000 people gathered outside the White House to demand the removal of American troops from Southeast Asia.

The slideshow below features photos from Kent State. What does this moment in history mean to you? Share your thoughts and memories in the comments below. 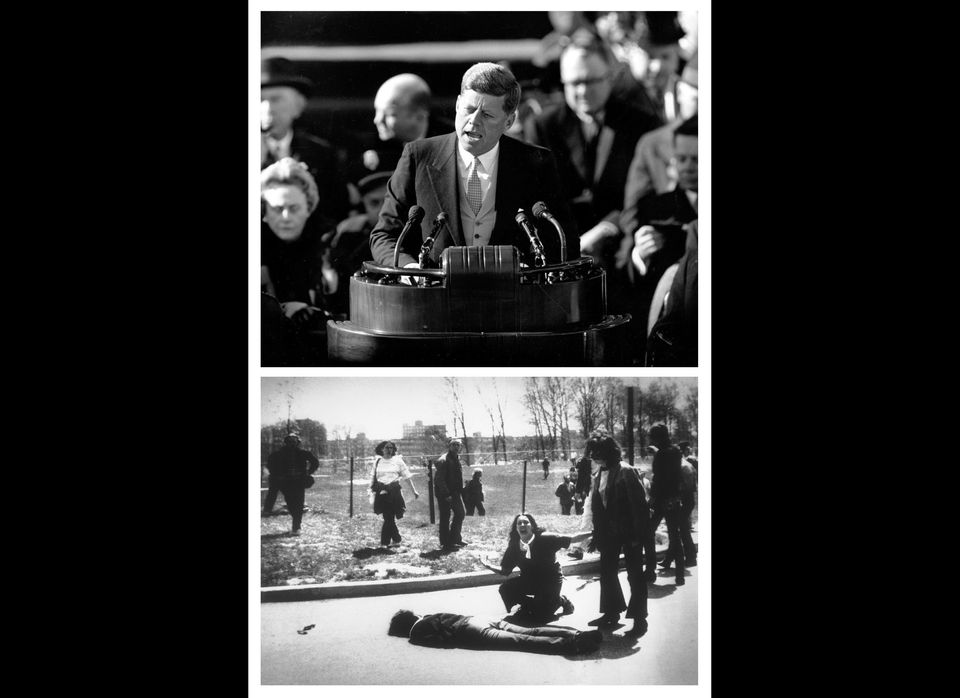 1 / 7
This Pulitzer Prize-winning photograph by John Filo shows 14 year-old Mary Ann Vecchio kneeling over the body of Jeffrey Miller after he was killed by Ohio National Guard troops on the campus of Kent State University on May 4, 1970.
AP/John Filo