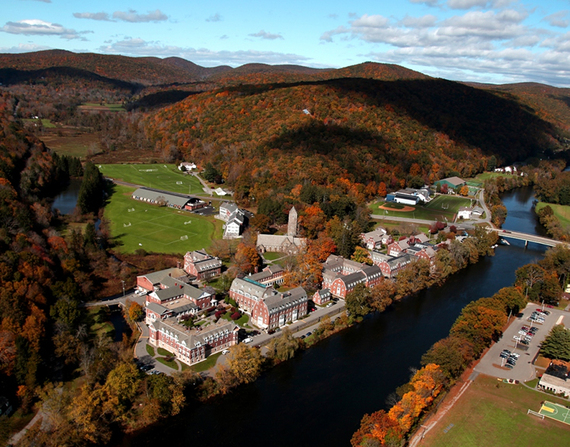 Normally the Kent School campus bustles with students of high school age but for two and a half days this summer the students were adults spending "vacation" days studying "What Comes Next" at the KentPresents ideas forum wrangling with subjects from cybersecurity to cancer to criminal justice. Conducting the lectures, panels, discussions, debates the "professors" were distinguished journalists and consultants, politicians and pundits, and winners of Nobel and Pulitzer prizes.

Conceived and carried out by Ben and Donna Rosen as a charitable enterprise to raise money for the local community and to enhance Northwest Connecticut's reputation as an intellectual and cultural destination, the ideas festival drew participants from Connecticut, New Jersey, Quebec, New York, New Orleans, and afar who mingled in classrooms, lecture halls, and social events networking and interacting. Simultaneous sessions in three different venues required participants to make difficult choices -- which topics to attend? what to miss? Here is a sampling of the variety and array of subjects that were explored. 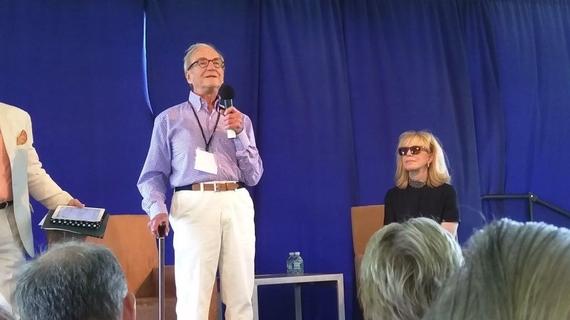 Impresarios of the ideas fest Ben and Donna Rosen greeted participants at the opening session held in a tent on the Kent School grounds. 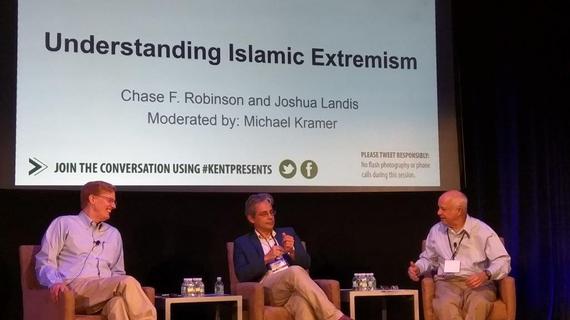 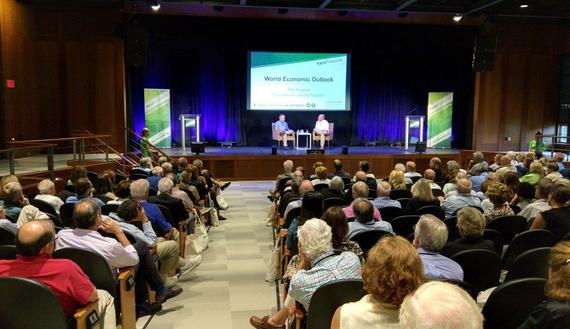 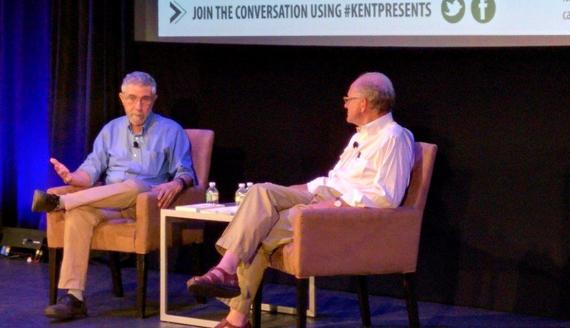 What should be the outcome of the vote on the Iran nuclear bill? Foreign affairs expert James Hoge, NY Times National Security Correspondent David Sanger, and Iran Project Director Ambassador William Luers debated the pros and cons before audience members who then voted with instant electronic devices. The audience overwhelmingly passed the bill. 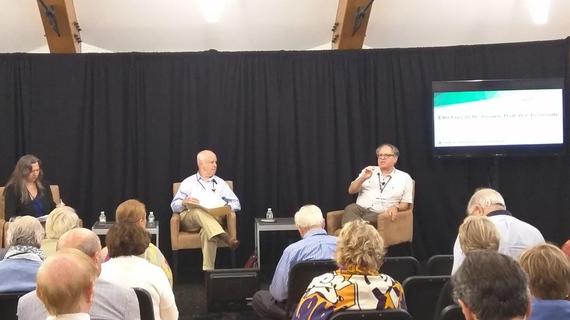 What will be voters' biggest concerns in the 2016 election? Political science professor Janet Gornick and journalists Michael Kramer and Nicholas Lemann discussed "Election 2016: Issues That Will Dominate." 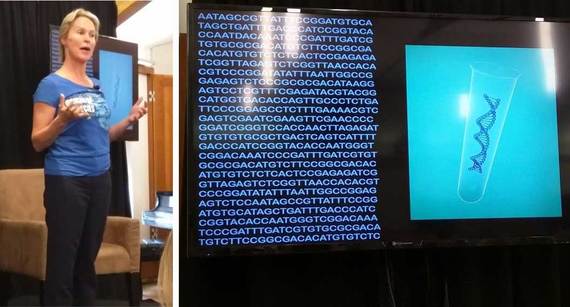 Frances Arnold describes the laboratory process she pioneered of dissecting biological molecules and recombining them into new ones to mimic Darwinian evolution. 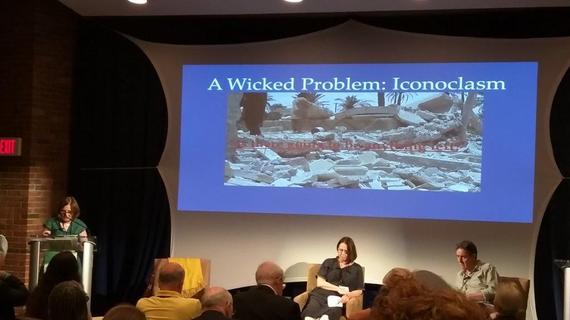 Writer Judith Dobrzynski led the panel on the challenges and dilemmas of "Preserving Our Cultural Heritage" with digital conservation technology expert Adam Lowe and Bonnie Burnham, President of the World Monuments Fund. 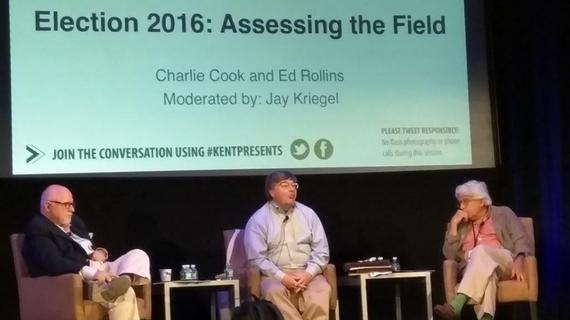 What names will we confront on the ballot in the 2016 election? Political consultant Ed Rollins and Cook Political Report editor and analyst Charlie Cook mulled over the possibilities with political analyst Jay Kriegel moderating 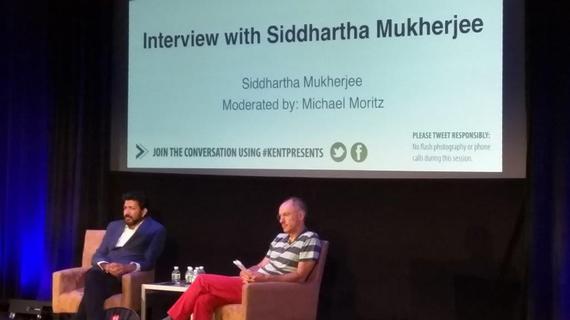 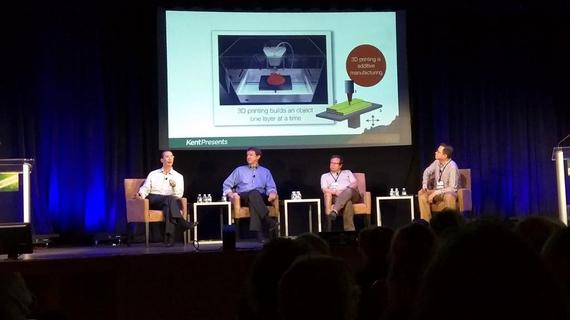 3D printing was discussed in one of two sessions on "Disruptive Techologies" which also touched on the data torrent, biotech, wearables, energy storage, drones, cryptocurrecies. 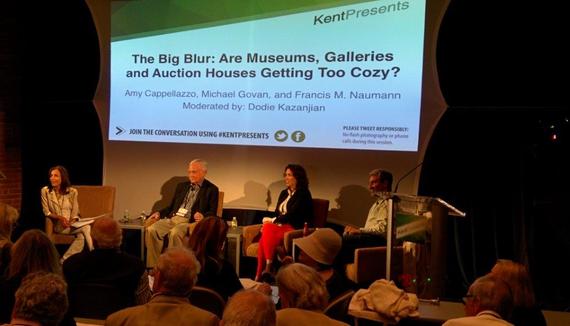 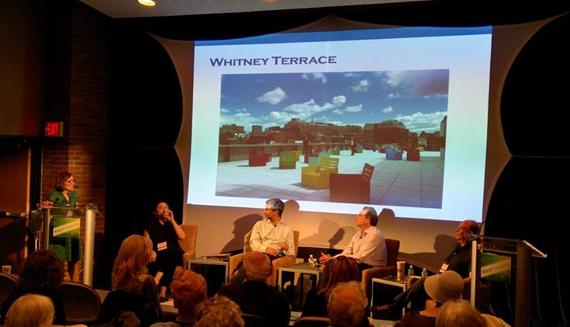 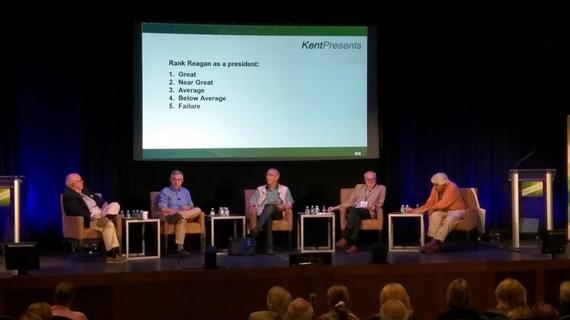 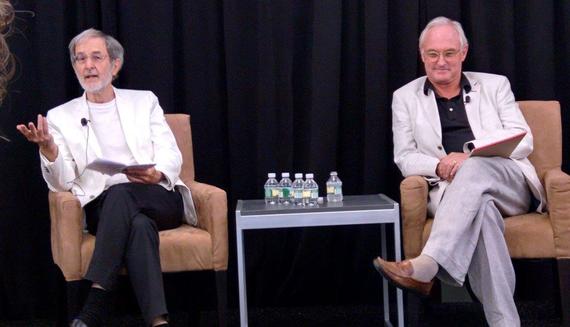 In the light hearted session "Morris vs. Buckley, The Gipper vs. the Veep" Pulitzer Prize and National Book Award author Edmund Morris and Thurber Prize humorist Christopher Buckley traded anecdotes gleaned when they were writing about and working with President Reagan and Vice President George H.W. Bush. 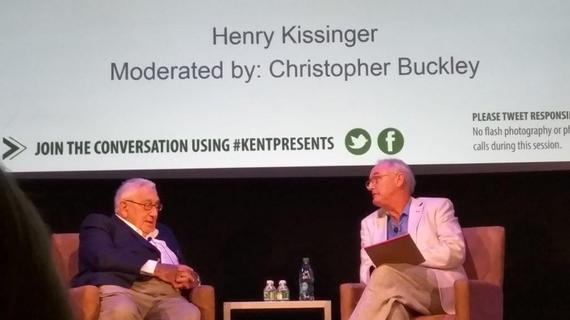 Former Secretary of State Henry Kissinger discussed the state of the world and reminisced with family friend Christopher Buckley. 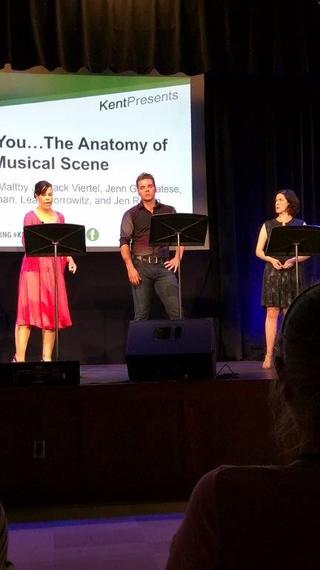 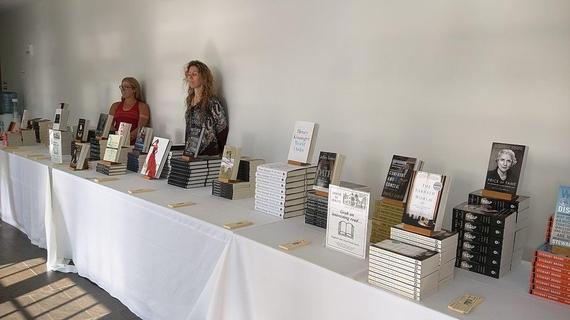 Books authored by the many presenters were on sale for participants. 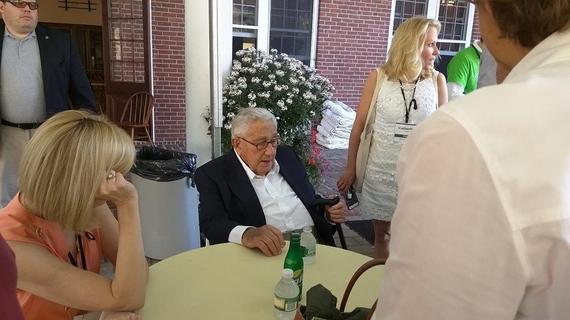 Between sessions, participants interacted with former Secretary of State Henry Kissinger and other presenters. 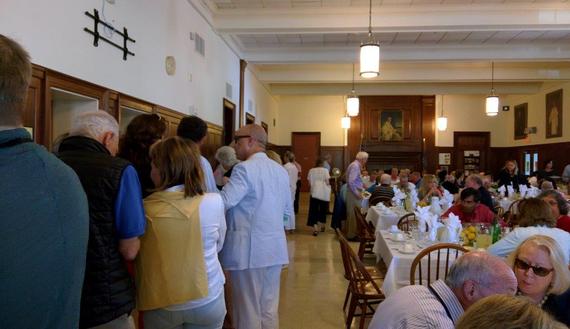 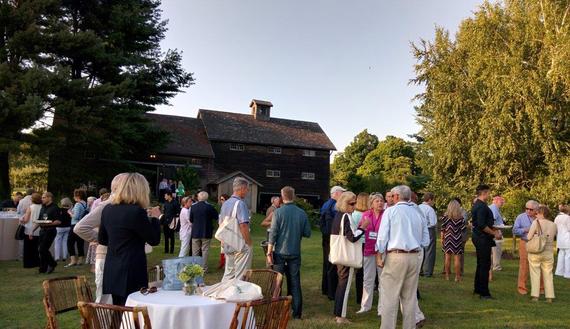 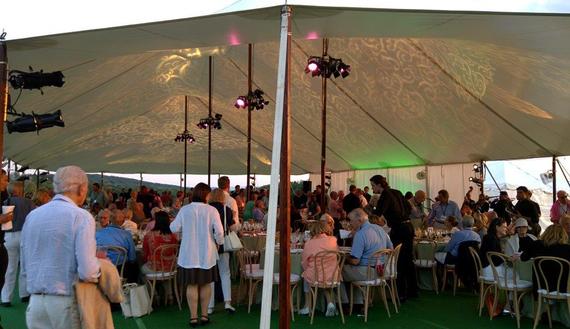 Friday concluded with an elegant reception and dinner on Skiff Mountain overlooking the hills of Connecticut. 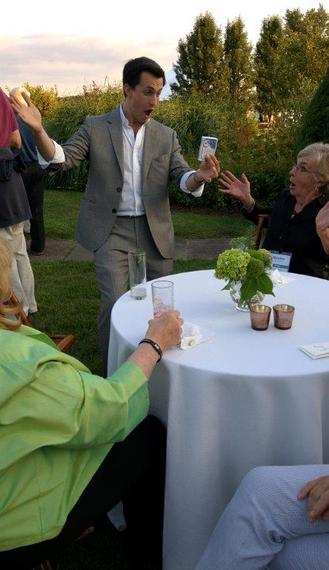 A wandering magician with card tricks matched wits with guests. Later in the evening dinner guests were treated to a performance of political satire by "The Capitol Steps." 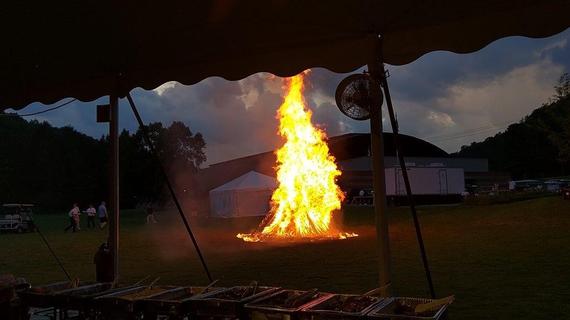 A towering bonfire illuminated the barbecue which concluded the provocative and inspirational holiday voyage to discovery.