Keri Russell poses in lingerie in the new issue of Esquire.

"I think I was willing to bet on the unknown, even if it fails," she told the magazine. "At least it would be fun and invigorating instead of me playing another nice mom in some sappy movie." 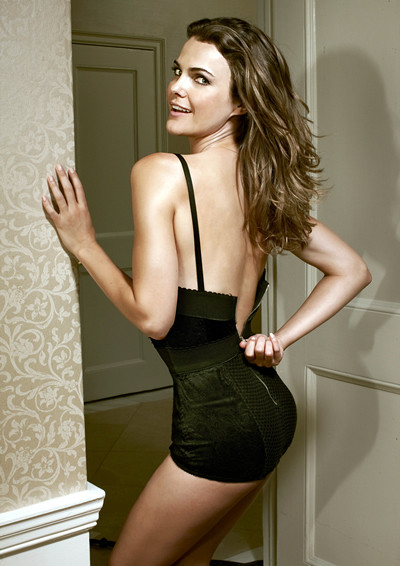