Kerry Washington confirmed her pregnancy news as she stepped out on the red carpet at the 2014 Golden Globes on Sunday (Jan. 12).

The "Scandal" star's baby bump made its big debut as she posed in NBC's 360 cam.

Washington, who tied the knot last June with Nnamdi Asomugha, looked radiant in a grey Balenciaga dress, telling E! News as she rubbed her belly, "I feel like I have the best date of the night, my little accessory here."

The 36-year-old actress is nominated for Best Actress in a Drama Series for her role as Olivia Pope on the hit ABC show.

"I'm enormously grateful to the Hollywood Foreign Press for this honor," she said of her Golden Globe nomination. "It's humbling to be nominated alongside such great talented and hard-working women whose work inspire me."

See Kerry on the red carpet below: 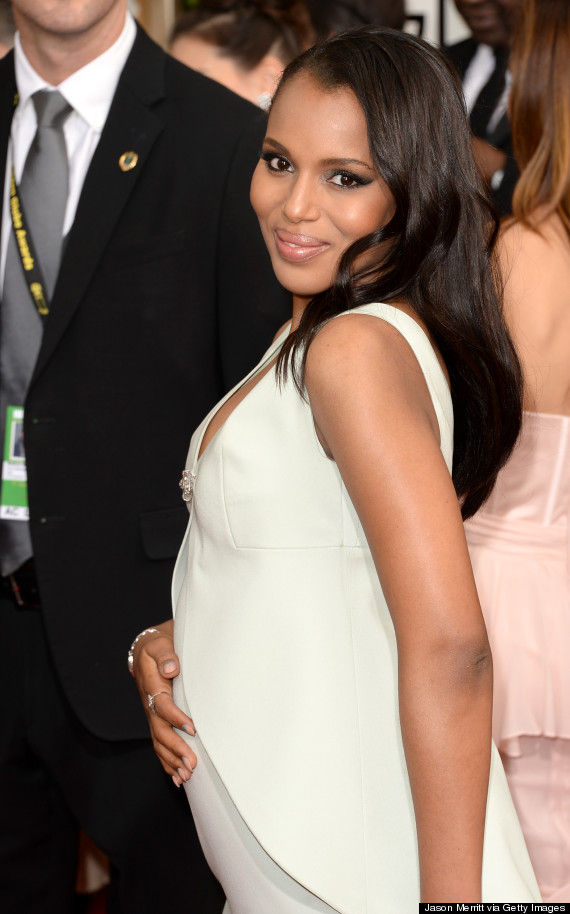 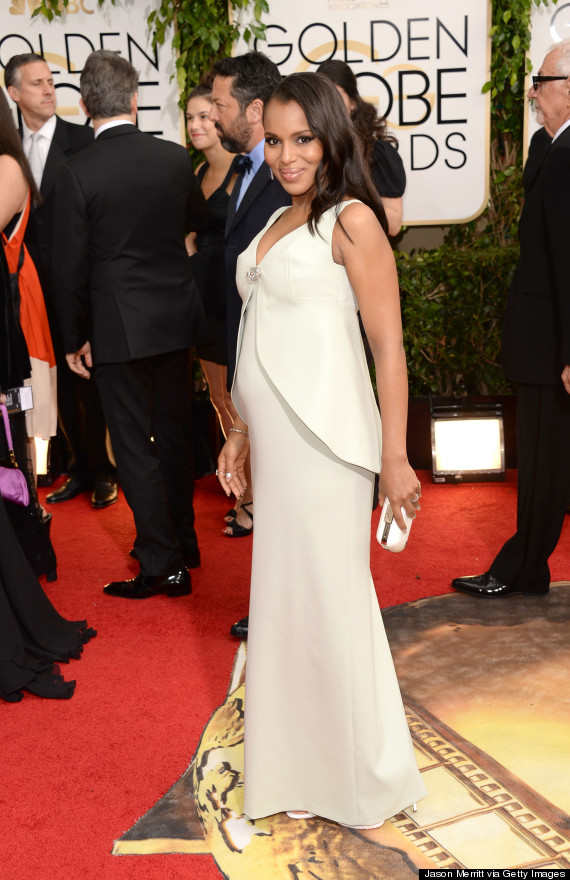 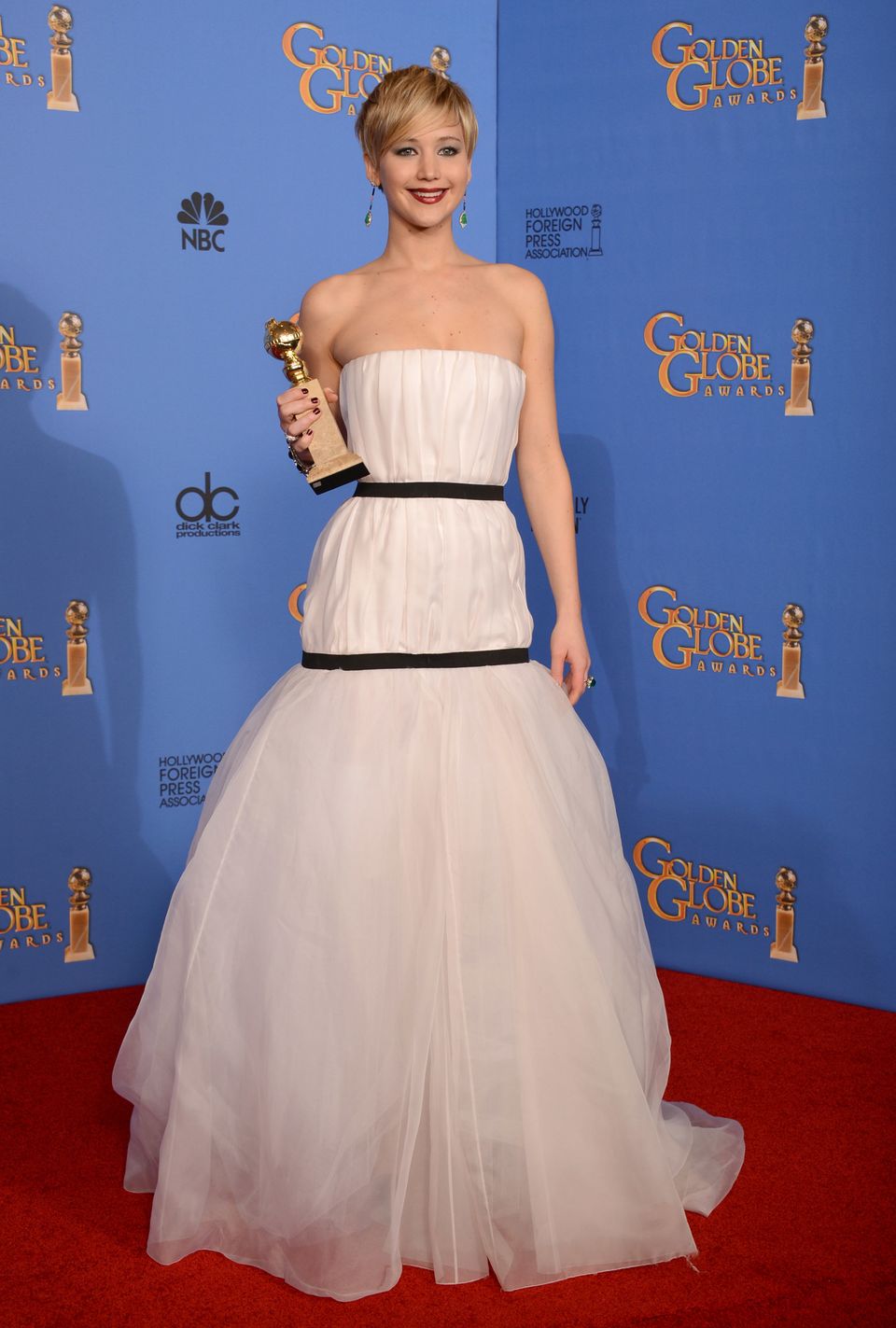