"Scandal" fans rejoice! The Limited is rolling out another collection inspired by the hit TV show's stylish heroine, Olivia Pope.

“What's most exciting about the spring collection is that we were inspired by the fans' reactions to the line," Washington told HuffPost Style. "Lyn, Elliot and I were constantly discussing the responses we saw on social media about what people were loving and gravitating towards. That direct fan and consumer response really informed the new pieces of the spring collection." 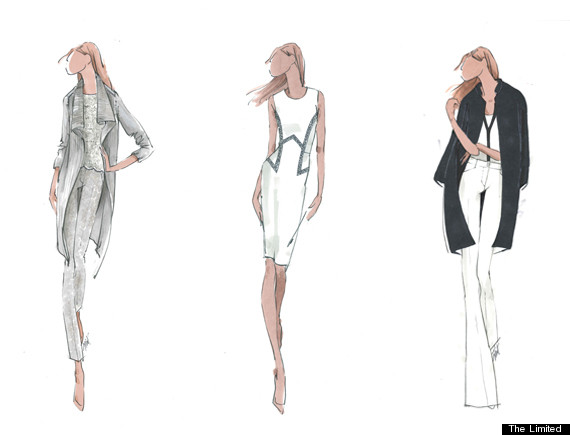 The collection will also include a few new looks, thanks to "Scandal" fans who expressed interest in the rest of the cast's enviable attire.

“We're introducing three fantastic looks inspired by the other women on the show," Washington explained. "Mellie, Abby and Quinn each have a signature style and it’s fun to offer the fans something that reflects those characters as well." 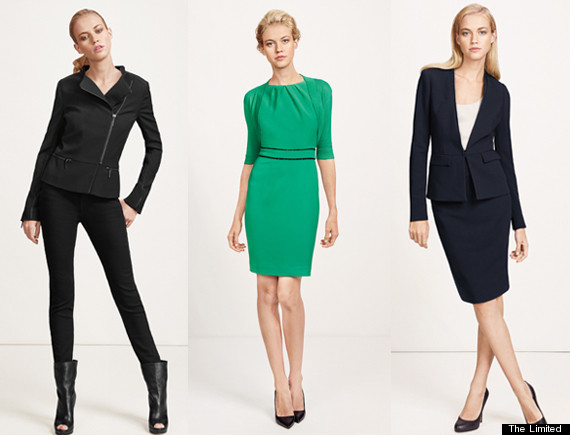 The collection retails from $44.95 (tops) to $198 (jackets) and will be available in stores and via TheLimited.com on February 13.