In a bold interview with Seventeen magazine, pop star Ke$ha says that she is attracted to both men and women. "I don't love just men. I love people. It's not about a gender. It's just about the spirit that exudes from that other person you're with," she told the magazine.

This isn't the first time Ke$ha has spoken out about her sexual orientation. She made a similar statement to Out magazine two years ago, in 2010, when she confessed to simply "liking people": "I wouldn’t say I’m gay or straight -– I don’t like labeling things anyway. I just like people."

The 25-year-old "Die Young" singer isn't the only female pop star who has come forward about being bisexual, of course. Lady Gaga revealed that she's had sexual relationships with women in an interview with Barbara Walters in 2009.

Ke$ha appears to be following in Gaga's footsteps in more ways than one. She told the magazine that she "used [negative comments] to motivate me" and that she's taken a strong stance against bullying. "I'm all about standing up to gay/lesbian/transgender bullying, but it’s also about my little brother. He's 13 and he gets made fun of because he has a stutter. I just have zero tolerance for people making fun of others," she said. 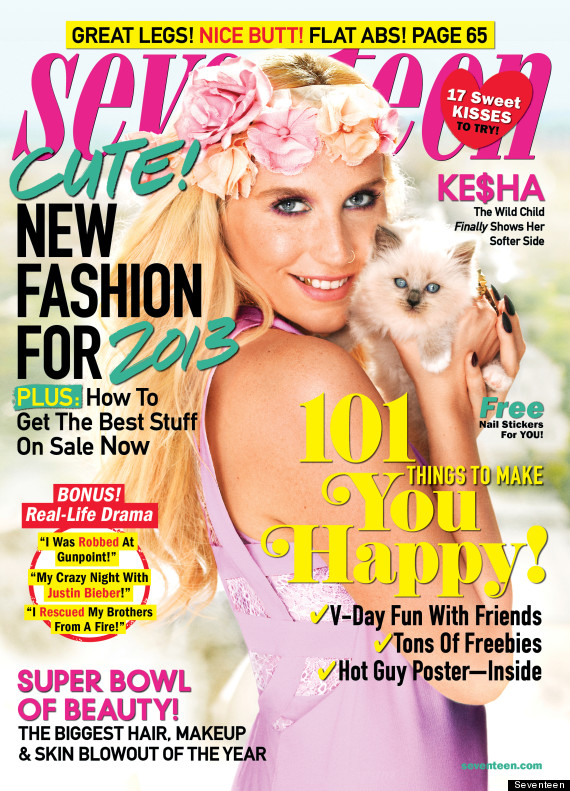