First came Florence, then came Angelina and now we have Ke$ha. The eccentric songstress might earn criticism in the fashion department, but she's turning her attention toward the eye-catching accessories that make her sparkle.

Ke$ha explained the design process in a press release for Charles Albert:

"Going to their office was like a crazy playground for me – so many fun stones and colors and weird objects. We just sat around and played with all of it for a few days and ended up with a sick collection of pieces in the end."

The pop star took her "crazy playground" experiments out in the wild last week, when she unveiled a preview of the pieces on her Instagram -- and they actually look pretty covetable. Ke$ha poses in the countryside and strokes a pony as she models, emphasizing the jewelry's dark, bohemian appeal.

The line goes on sale later this summer. With a price range from $30 to $750, there's something for every budget in Ke$ha's collection. No word yet if the line will include gold teeth and nose rings. 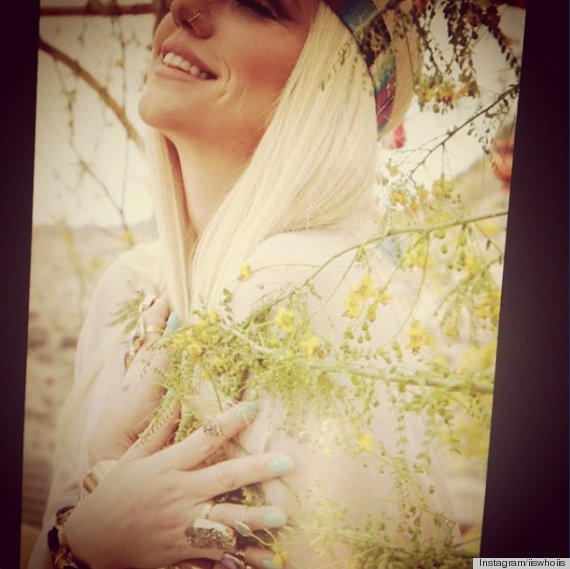 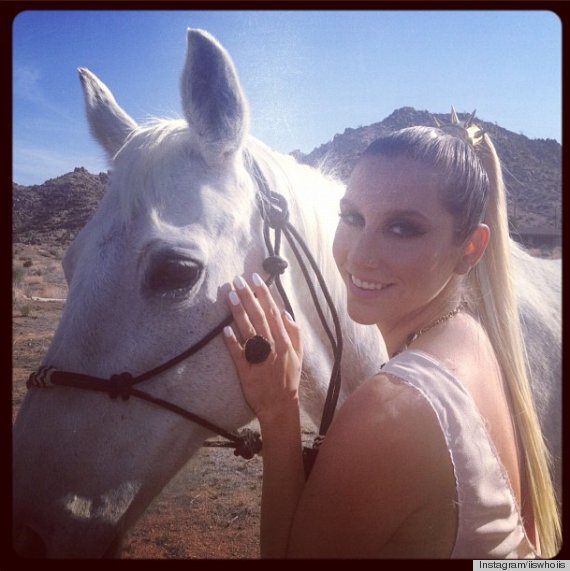 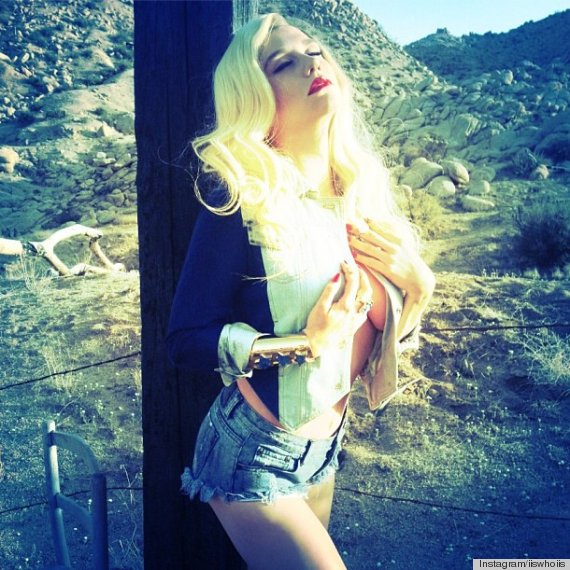 How many times can you find Ke$ha on our worst-dressed list?