Ke$ha may seem like an unlikely spokesperson for health and fitness, but she who sings of brushing her teeth with a bottle of Jack opens up about her sporty side in the August issue of Self magazine.

"People think I sit around and drink whiskey all day, but I couldn't keep up on a three-month tour if I were getting hammered every night," she tells Self. "My show is very energetic—I dance and sing at the same time and run around. Training for a tour is like training for a marathon."

And, we have to admit that the svelte "Die Young" singer, 26, has an enviable figure, which she often flaunts in barely-there ensembles.

"For me, I like showing off my legs because I work really hard on them," she explains in Self's behind-the-scenes video. "So you will rarely find me wearing pants."

In a recent interview with HuffPost Celebrity, the energetic star further discussed her preferred form of cardio. "I can kind of dance anywhere," she said. "If I'm bored, I'll just start dancing. People think I have some sort of mental disorder because I just start dancing anywhere if there's good music playing. I'll just start dancing when I'm totally sober, people think I must be on something, but no, I just like to dance. It's my favorite form of exercise, and it also raises endorphin levels and there's just nothing wrong with it. I think people should dance through life."

Head over to Self.com for more on Ke$ha, and pick up the magazine's August issue on newsstands July 25. 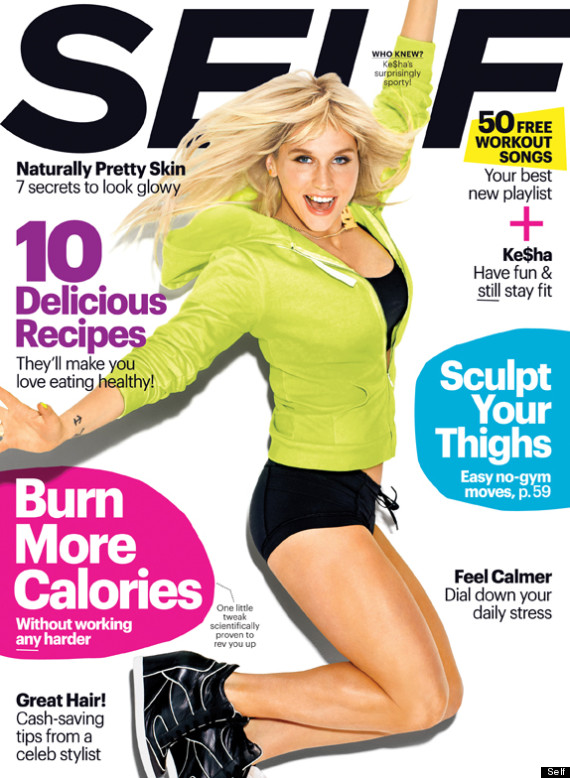 Ke$ha Talks Legs: 'You Will Rarely Find Me Wearing Pants'
Ke$ha, For Better Or Worse 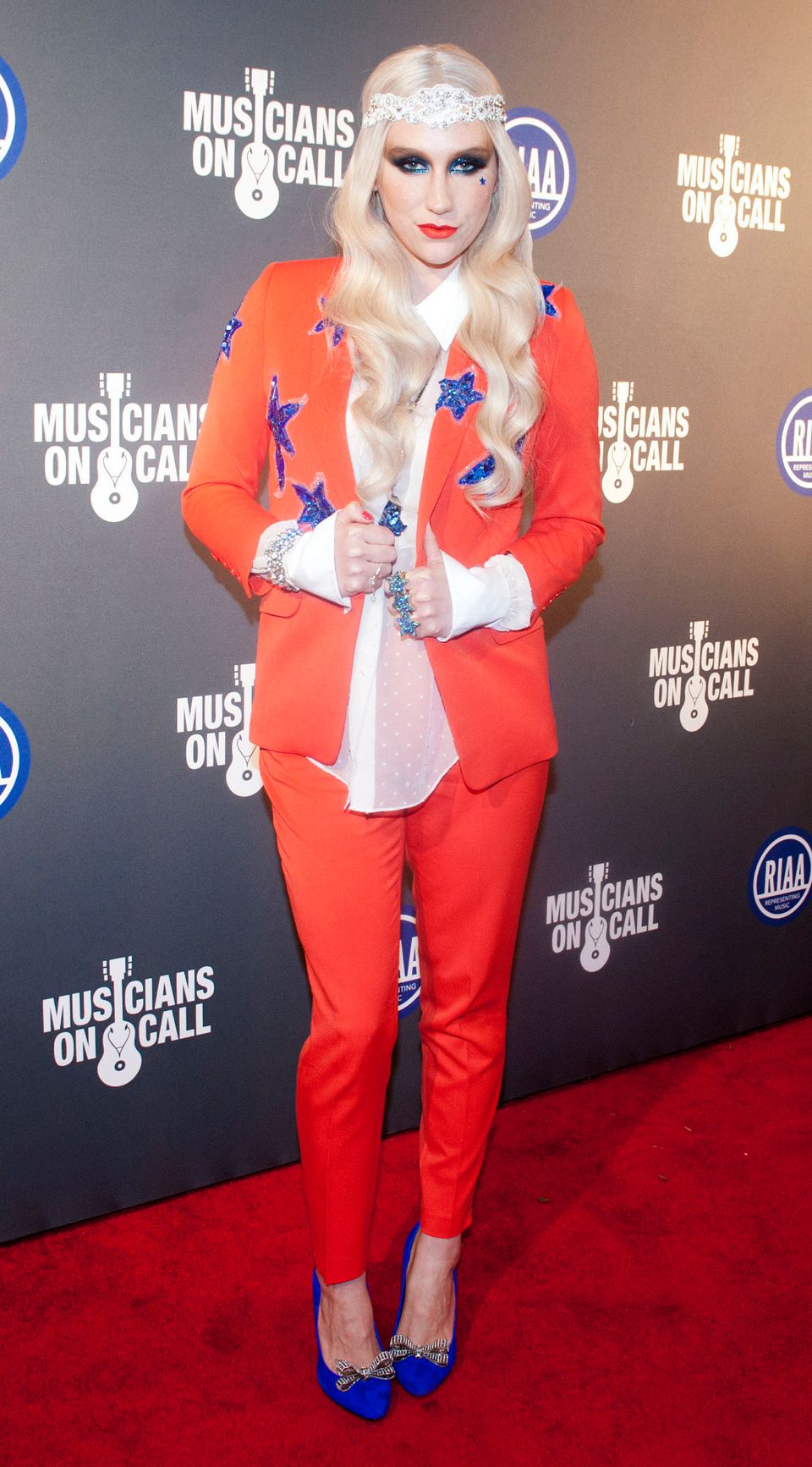