Last week, pop star Ke$ha bravely announced that she had checked into rehab, seeking treatment for an eating disorder. Now, her mother, Pebe Sebert, is speaking out against her daughter's advisors, including her producer Dr. Luke, claiming they are the ones who made her feel so desperate to lose weight.

"Dr. Luke had been telling her how she had to get in shape and lose weight and all this stuff. She was exercising and dieting and ultimately doing everything she could, but not getting thin fast enough," Sebert told People magazine. "And that's when she first became bulimic."

According to the singer's mother, Dr. Luke compared the the pop star to a "refrigerator" at one of her video shoots and asked if she could please get her weight under control. "After she went on a 14-day juice cleanse, he said, 'Thank God you finally got rid of the weight! We've all been talking about it!' So she felt like she couldn't trust anyone," Sebert added.

A spokesman for the producer, whose real name is Lukasz Gottwald, vehemently denied these claims to People magazine.

What's more, the singer's mother also spoke out against rumors that her daughter is additionally seeking help for alcohol abuse while in rehab. She told Celebuzz, "That's a total lie." 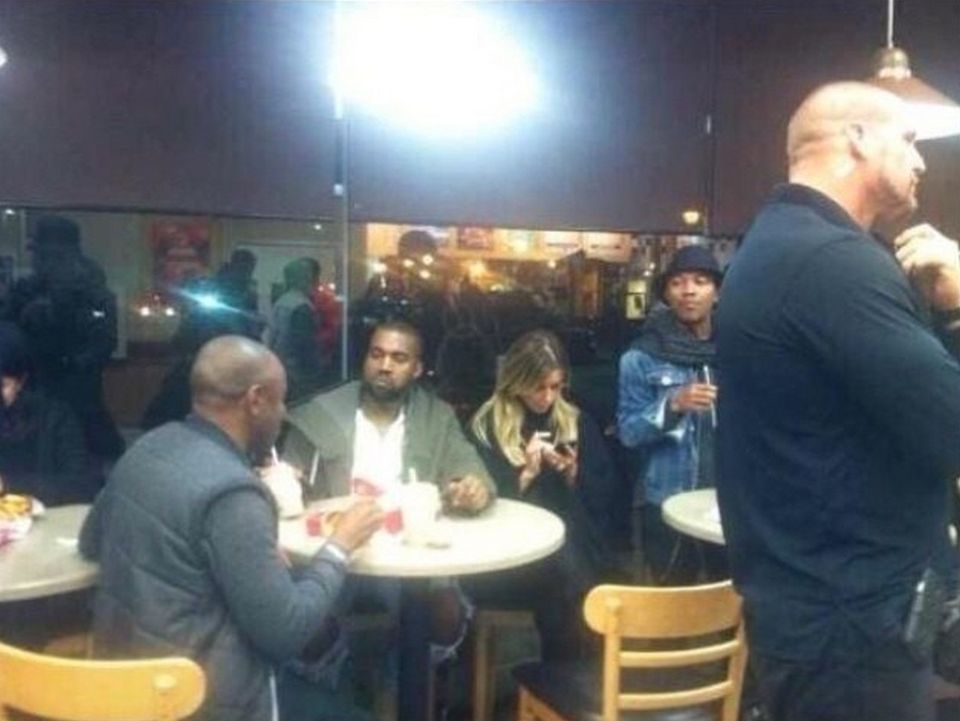