WARNING: The following information will make you feel extremely old.

Keshia Knight Pulliam, aka Rudy Huxtable from "The Cosby Show" turns 34-years-old today! That's right, the little girl who stole our hearts the second she hit the screen in 1984 at the tender age of five is a grown woman. Well, she's been grown for a long time now--but you get the point.

For many little black girls, including ourselves, Rudy was our pretend best friend with the best one-liners ("you got to earn my love!"), dance moves/karaoke skills (who can forget the "Night Time Is The Right Time" performance?) and sensational style (those pigtails and colorful sweaters still make us smile). The role also earned her an Emmy nomination at 6-years-old, making her the youngest star to ever be nominated for Best Supporting Actress.

We were bummed when the show ended in 1992, but that wasn't the last time we'd see Keshia. The actress slipped out of the spotlight and moved to Virginia with her family where she settled into a normal life and went to school. In 2001 she graduated from Spelman College with a degree in Sociology, but the itch to act soon pulled her back in front of the camera.

Since then we've seen her in the movie "Beauty Shop" alongside Queen Latifah, she played Miranda on "Tyler Perry's House of Payne" and starred in the film "Madea Goes To Jail." Most recently you may have seen her diving skills, or lack thereof, on ABC's "Splash." Sadly she got eliminated the first week, but that just means she can get back to acting--something we know she can do well.

In celebration of Keshia's 34th birthday, here's a look back at the star during her days on "The Cosby Show" and the beautiful (and sexy) woman she has blossomed into. Happy Birthday, Keshia! 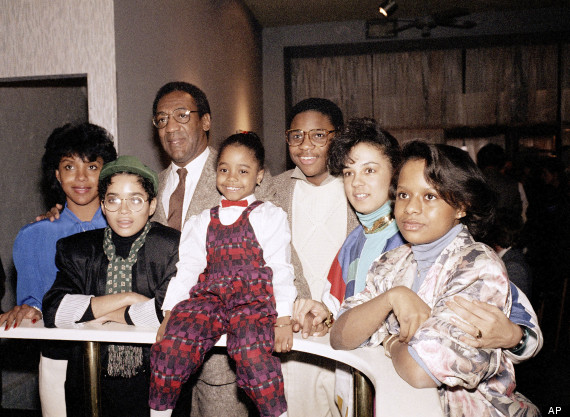 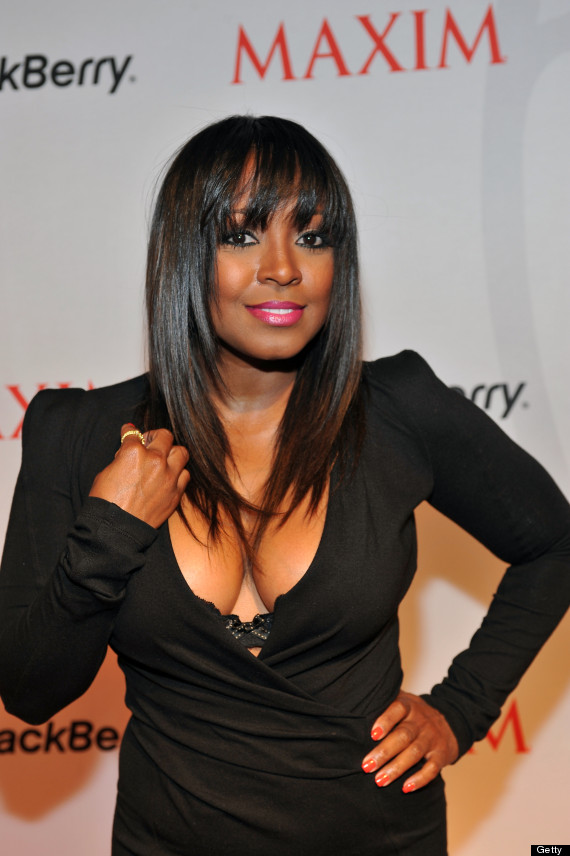 She's definitely matured into quite a stunning lady. 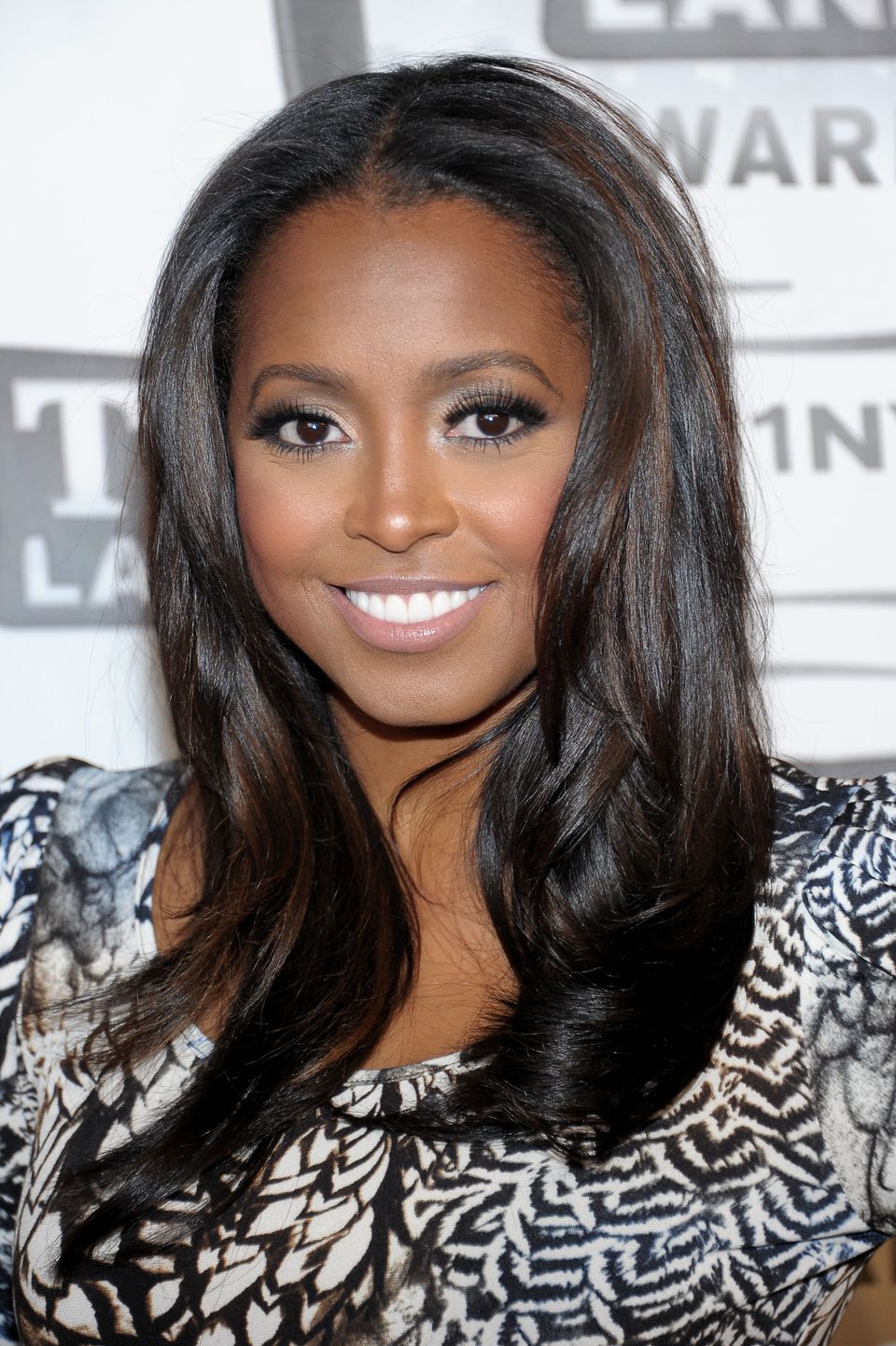