As Bill Cosby doled out parenting advice to the "Today" show, the fruits of his fictitious fatherhood (and presumably some real-life mentoring) manifest itself in another way today.

Keisha Knight Pulliam, who played Cosby's TV daughter Rudy, took to Twitter to put the word out about her non-profit foundation, Kamp Kizzy, and a partnership she's launched with rapper Ludacris' Ludacris Foundation to feed over 250 Atlanta-based families for the Thanksgiving holiday.

"In partnership with @LudacrisFdtn our goal is to donate meals to over 250 families and we need your help ATL!" she tweeted.

According to a press release for the project, both organizations are calling on the city of Atlanta to donate canned goods (candied yams, string beans, and cranberry sauce) non-perishable food items (boxed mashed potatoes and stuffing) and turkeys for the many families in need. Bins are set up to receive donations throughout the city, from now until Friday, November 14th.

"Now more than ever, with the state of the economy, the holiday season will be especially difficult for families with an even greater need than ever before," Knight Pulliam said in the release.

PHOTOS: These aren't the only two celebrities on a mission to fight hunger... 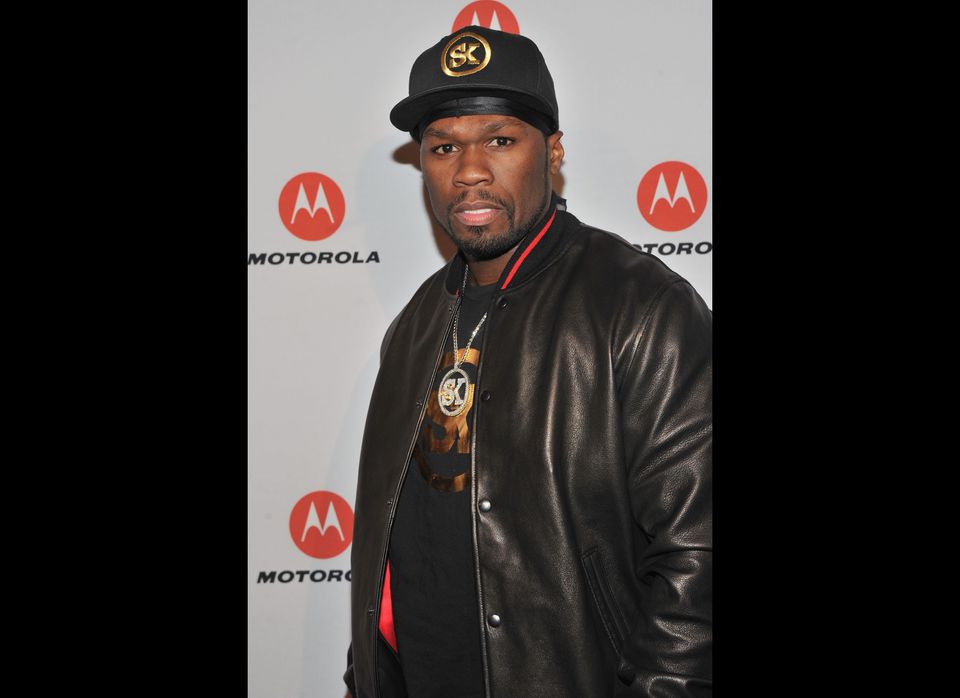