In the midst of Hollywood making headlines about its failure to recognize African Americans leading into this year’s annual Academy Awards, a new film, “Black or White,” is set to address the industry’s struggle dealing with race on the silver screen.

The film, which stars Kevin Costner, Octavia Spencer and Anthony Mackie, centers around a widowed white grandfather, played by Costner, who is in the midst of a legal custody battle over his black granddaughter, played by Jillian Estell. The film’s subject matter resonated with Costner so much that he decided to personally finance the Jan. 30 motion picture following the objection of major studios.

“A lot of times when we deal with race, the movies have a tendency to look back and look at history,” the Academy Award-winning actor admitted during Thursday’s segment of MSNBC’s “Hardball with Chris Matthews.” “But this is a pretty authentic look at where we’re at right now in these two disparate communities. You’re dealing with Compton, California, and you’re dealing with Brentwood, and in the middle of it there’s this child, and it’s like where should she be?”

“And when that issue can’t be resolved, race starts to come into play,” he continued. “And it’s a movie that really said some things that I’ve been thinking about for a long time. It said some things I wish I could say. Octavia Spencer and Anthony Mackie, I think, both had the same experience as me. It’s like ‘wow, I get a chance to say something that I’ve been wanting to say for a long time.’ But it comes out through the movie, which makes it more organic than just somebody in your face. You’re actually watching these people and you see yourself in it.”

Check out more of Kevin Costner’s interview segment in the clip above. 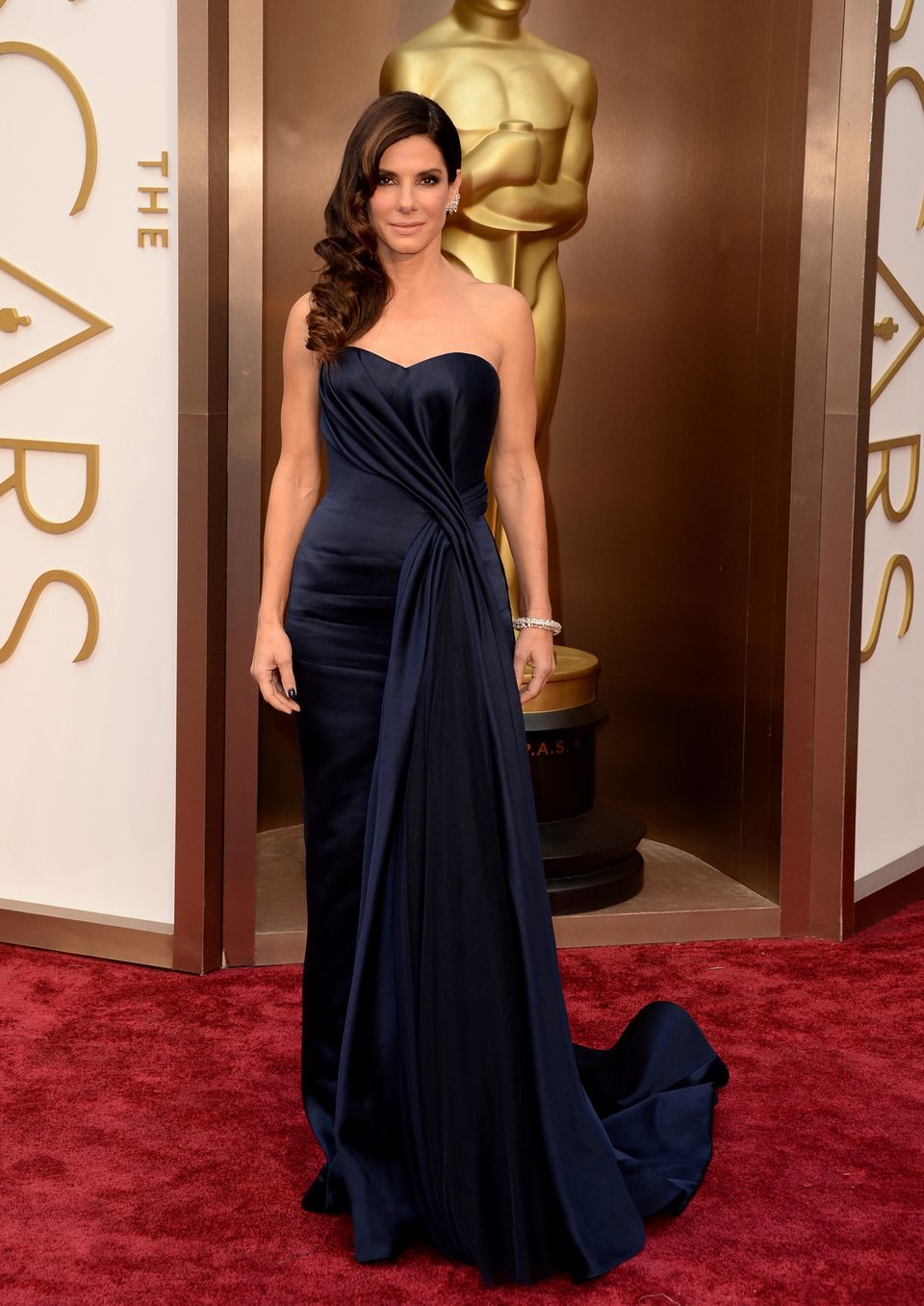