Kevin Durant was politely answering some reporter's questions outside a Los Angeles club Friday night when he decided it was time to go. But when he opened the door of his car to leave, he could only stand helplessly and act aloof as what looked an awful lot like a plastic canister of marijuana fell out of his car.

“Uh-oh, dropping the weed!” yelled someone we can safely assume was a paparazzi. 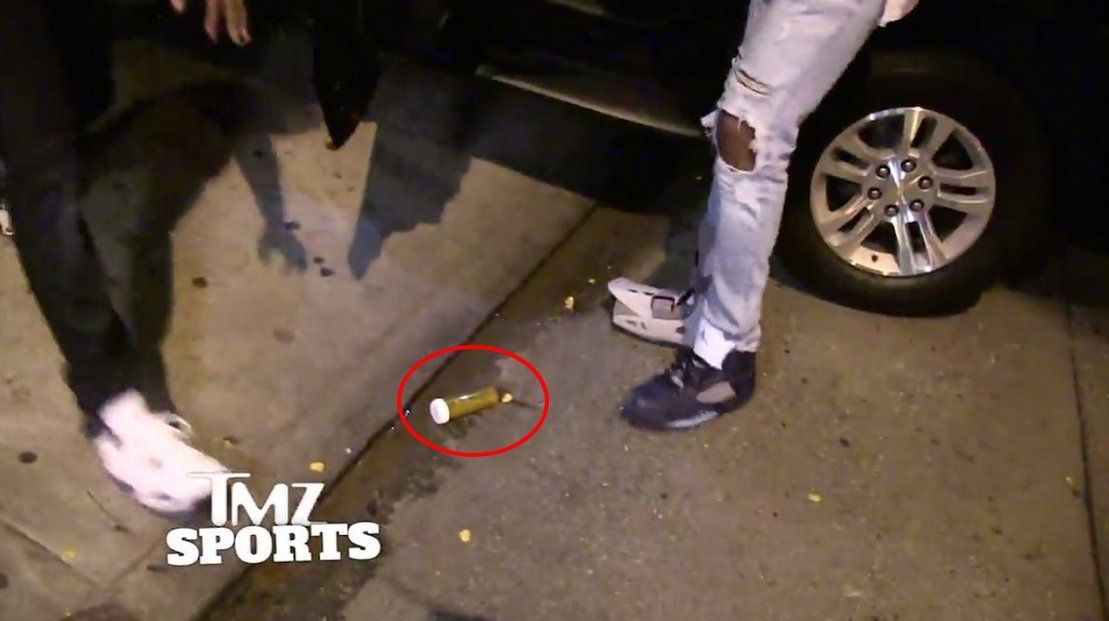 One of Durant’s people jumped out of nowhere to shield the plastic canister, which, it must be stated once more, certainly looked like it was filled with marijuana.

We obviously don’t know if the plastic canister, which you have to admit at least sort of looks like the type of receptacle traditionally used to store marijuana, was Durant’s or one of his buddies'. But honestly, whatever. It’s California, and the Oklahoma City Thunder aren’t in the playoffs, so, like, live your life, KD. Live your life.