Kevin Hart, one of the most popular stand-up comedians in America, will host "Saturday Night Live" on March 2.

The announcement was made during the live broadcast of the Feb. 16 episode of the sketch comedy show. Hart will be supported by musical guest Macklemore & Ryan Lewis.

This episode will mark the first time Hart will have hosted "SNL." His career has been on the rise as of late, starring in the successful stand-up concert film "Laugh at My Pain" in 2012. The album of the same name went five times platinum.

Since starring in bit roles in popular movies such as "The 40-Year-Old Virgin," "Death at a Funeral" and the "Scary Movie" films, Hart took the lead in the surprise hit "Think Like a Man" last year. He'll next be seen in the remake of the romantic comedy "About Last Night."

On television, Hart recently hosted the 2012 MTV Video Music Awards, and he is also currently starring in the BET comedy "Real Husbands of Hollywood."

Hip-hop artist Macklemore and his producer Ryan Lewis will also make their "SNL" debut in the episode. The single "Thrift Shop" from their album "The Heist" has hit number one in several countries.

No further "Saturday Night Live" guests or musical acts have been officially announced for the rest of the season. 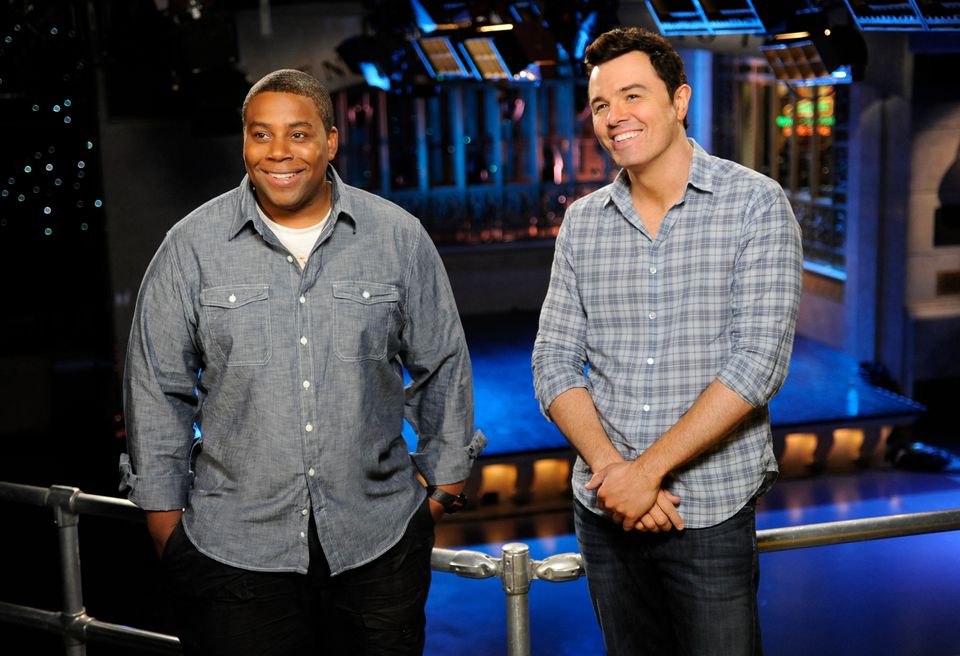