Since The Jonas Brothers called it quits after canceling their fall tour back in 2013, pop sensations Kevin, Joe and Nick are on amicable terms, the eldest brother told HuffPost Live on Tuesday.

The breakup was reportedly the result of a rift among the brothers, who disagreed on their sound and direction. Eventually the tension between the siblings came to a head, and the trio chose to go their separate ways.

“Being able to play shows and travel together was great, but then once at the end there, the friction was too much and we just really needed to break away and kind of do our own things for some time,” Kevin told host Josh Zepps.

Without the dealing with the “constant butting of heads” among band members, the brothers were able to save their relationships outside of the music, Kevin added. 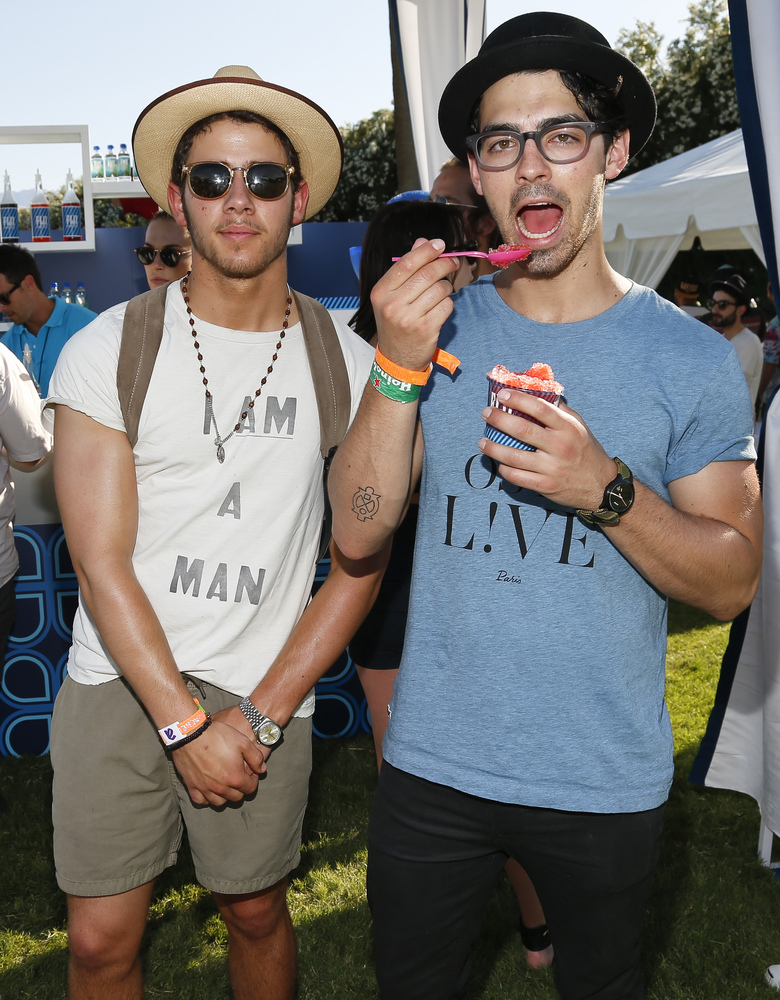