Kevin Krigger stands to make history this weekend. For the first time since 2000, and for only the second time since 1921, a black jockey will ride in one of the nation's most popular horse races - the Kentucky Derby.

Black Jockeys are an important part of the derby's history, having won fifteen of the race's first 28 runnings, but the past century has seen a dramatic decrease in African American participation in the race. Addressing a potential cause for this sharp downturn, Pellom McDaniels III said this:

"What changed was that the money got real good and the jockeys were practically ridden out of the sport. Again, thinking about historically how they became involved, if you imagine that these owners of horses and livestock need to clear land, well they're going to use the muscle of blacks who are enslaved at the time to do so. And they'd also going to be in charge of maintaing the horses in their stables, training them, grooming them, and of course riding them."

Hopefully, the notoriety Krigger has received and a strong performance in Saturday's race will inspire a new generation of black jockeys that will help diversify a sport for which people of color have been a part since its inception.

Check out HuffPost Live's discussion above and let us know who you've got your money on this weekend. 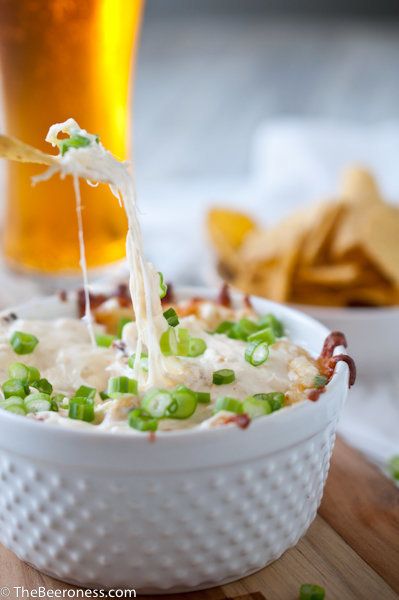