The entrepreneur and investor, who also has his own blog page on The Huffington Post, told HPL host Alyona Minkovski that roughly 55 percent of the companies he's invested in are run by female CEOs, and 100 percent of his returns come from them.

"Basically, they're the ones that are sending me back all the cash," he said, speculating that perhaps the reason women are making him more money is because they take fewer risks and set more achievable goals.

O'Leary went on to predict that more companies would begin hiring female executives.

"There's some phenomenal results of the way that certain women are running businesses, and I think it's the tonality of how they manage perhaps," O'Leary said. "But I'm living proof. I'm kind of indifferent other than I'm looking at the financial returns, and wow, it's really working for me." 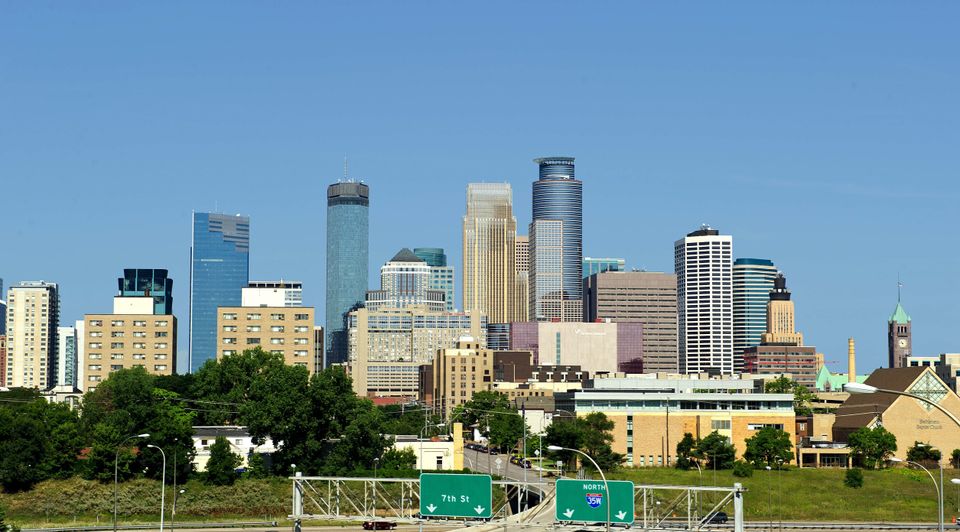 1 / 10
10. Minnesota
> Real GDP growth, 2012-2013: 2.8% (13th highest) > Average wages and salaries, 2013: $49,222 (14th highest) > Pct. of adults with bachelor’s degree, 2013: 33.5% (10th highest) > Patents issued to residents, 2013: 4,292 (9th highest) > Projected working-age population growth, 2010-2020: 1.7% (9th highest) Based on eight categories, including 47 measures, Minnesota is the 10th best state for business in the country. Informing the state’s high quality of life rank, just 8.2% of Minnesotans did not have health insurance in 2013, the fifth lowest rate nationwide. Also, the state was one of the safest, with a violent crime rate of 223.2 reported incidents per 100,000 people, among the lowest rates in the nation. The state also received one of the highest scores for Infrastructure. Compared with other states, Minnesota businesses can also expect relatively well functioning transportation system. For example, just 11.5% of the state’s bridges were deemed structurally deficient or functionally obsolete, the lowest rate nationwide and less than half the national percentage of 24.3%. Businesses in the state also have the benefit of a relatively well-educated workforce. More than one-third of adults had at least a bachelor’s degree versus less than 30% of Americans. And 92.4% of state adults had completed at least high school as of 2013, the fourth highest rate in the country.
KAREN BLEIER via Getty Images