In a new clip from Comedy Central's "Key & Peele," comedians Keegan-Michael Key and Jordan Peele take on the often strained relationship between parole officer and parolee with one wide-mouthed addition.

Key plays down-and-out parolee Clive "Double Down" Ruggins, who is having a tough time finding work and relating to his parole officer, Daniel Tate (played by Peele). However, Tate has an unconventional technique to try and test his parolee's abilities to stay clean and crime-free: a fast-talking puppet from the streets.

"It's very important for your parole that you talk to Little Homie," Tate, who is providing the puppet's voice, tells Ruggins.

Little Homie doesn't play nice, though. As Ruggins warms to the idea of talking out his problems with a puppet, Homie tries to sway him into lighting up a joint.

It just gets weirder from there.

Watch the full clip from season four, episode two, which airs on Oct. 1, andcheck out more from Key and Peele here. 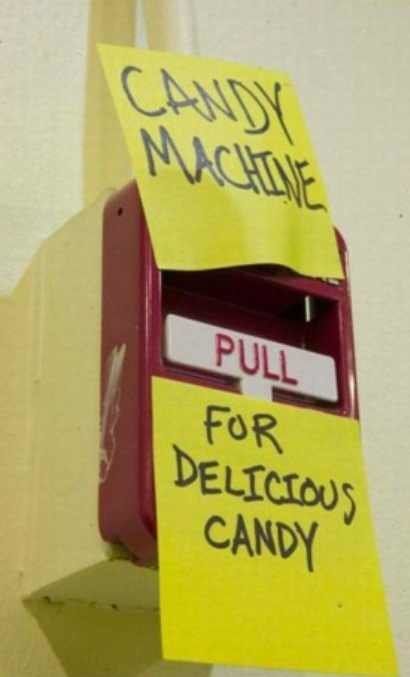