Hightower was, however, well aware of another pipeline -- TransCanada's Keystone XL -- that cuts across his property and is awaiting the go-ahead from the White House to begin shuffling tar sands crude oil from Alberta to the Gulf Coast.

For many reasons, he said, the Mayflower, Ark., spill "hit really close to home" and heightened his fears.

"People say, chances are it won't happen to you," said Hightower, of Winsborro, Texas. "What are the chances, if you draw a line from Canada to the Gulf of Mexico, that you are going to hit my yard with that line? What are the chances that a tar sands pipeline explodes in Arkansas and it's the same line a mile from my yard?" 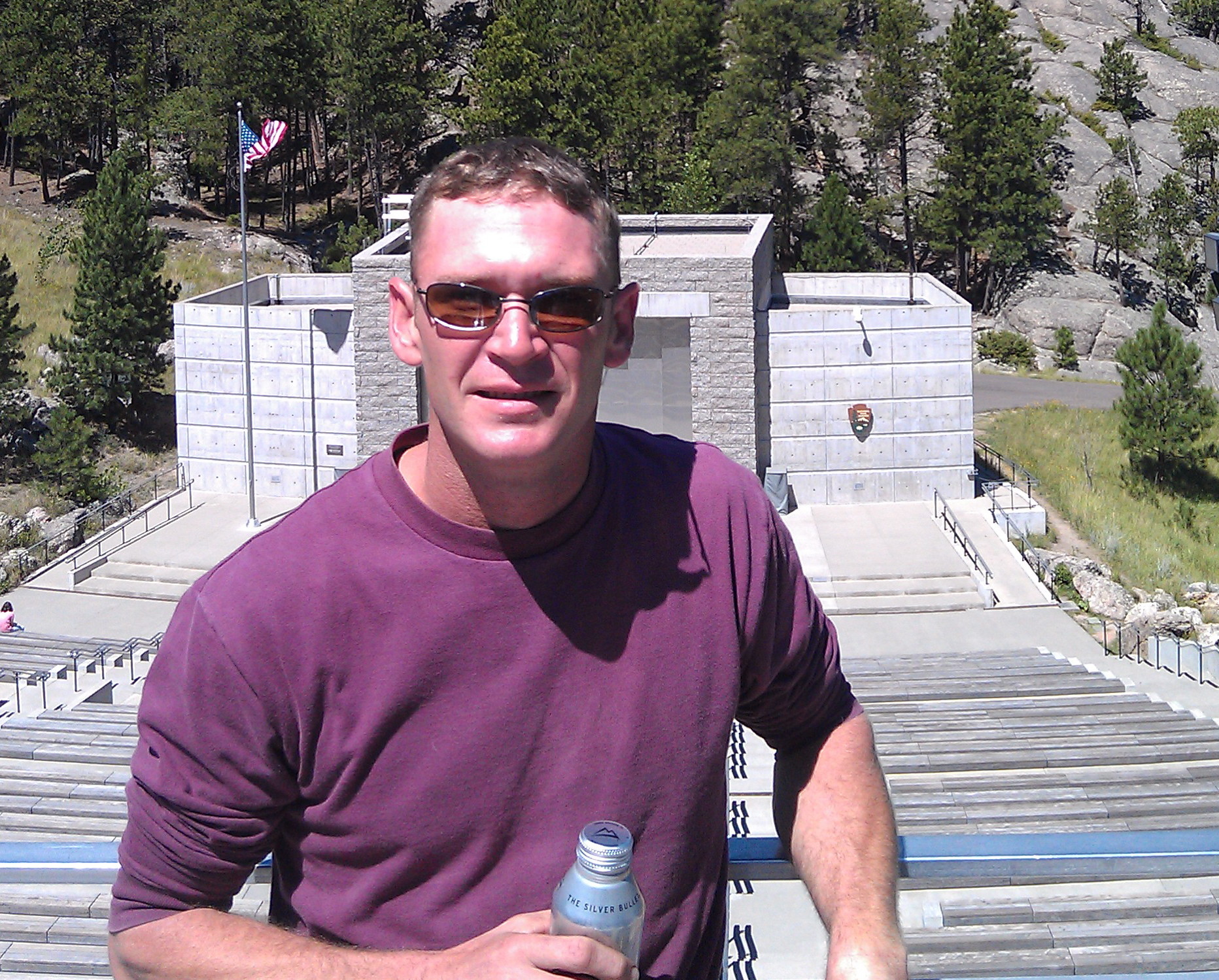 Jerry Hightower was unaware that the Pegasus pipeline, which recently ruptured in Arkansas, ran near his family farm.

"What a lucky guy," quipped Richard Kuprewicz, president of the Redmond, Wash.-based pipeline safety firm Accufacts Inc., about the Texan and his proximity to the intersecting lines.

According to Kuprewicz, the 65-year-old Pegasus and the new Keystone lines both pose risks if not properly managed and maintained. But that's just the problem, he said.

The industry's frequent focus on cost savings over risk reduction, Kuprewicz suggested, has likely contributed to a "rash of pipeline failures" in recent years -- such as a major tar sands crude spill in Kalamazoo, Mich., in 2010 and the discharge of black slime in Mayflower on March 29.

Riki Ott, a marine toxicologist known for her activism after the Exxon Valdez oil spill in 1989, agreed.

"The risk is not being accurately portrayed by either the federal government or industry right now," she said. "We have run out of cheap and easy-to-access oil, and the stuff at the bottom of oil energy barrel carries a lot more risk of harm to the environment and to people."

"Now we've got another inconvenient truth: schoolchildren in [Mayflower] Arkansas throwing up," added Ott, referring to eight students who had to leave school Monday after they became ill breathing petrochemical fumes.

ExxonMobil has been reluctant to label the oil that spilled in Mayflower as “tar sands,” despite it being a heavy crude mined from Canada's tar sands region. TransCanada, while acknowledging it planned to send dilbit, or bitumin extracted from the tar sands then diluted, through Keystone XL, denies the material poses any added risk.

"There is absolutely no evidence that diluted bitumen is more corrosive or hazardous to transport in a pipeline than any other crude oil," Grady Semmens, a TransCanada spokesperson, told The Huffington Post in an email.

Kuprewicz takes a different view. "If people are saying tar sands or diluted bitumen is just the same as conventional crude, you're probably heading for a real big surprise," he said. "Because, I'm sorry -- call it what you want -- but you've got to have some respect for this material when you put it in your pipeline."

Even small variations in the composition of crude oil can affect how that material moves through a pipeline, he said. This thicker crude has the potential to increase the chances of a rupture if a company doesn't account for the change.

The difference in composition between dilbit and conventional crude also complicates clean-up efforts. The former has a propensity to sink, as HuffPost reported, which is why crews are still dredging up oil in Kalamazoo three years later.

Hightower recalled his family's lack of awareness about the kind of substance TransCanada planned to run under their land when the company began digging last year. "We thought it was just another crude oil pipeline," he said.

His fears are further inflated, he said, by the fact that Keystone XL is a 36-inch pipe whereas the Pegasus line is just 20 inches in diameter. "We're talking nearly twice as big," he said, noting that would translate to a lot more oil spilled should something go wrong.

TransCanada's Semmens told HuffPost via email that "pipeline designs, systems and operating procedures are different from company to company, and that newer pipelines employ a wide range of monitoring technology and safety features that make them more reliable than those built in the past."

Semmens noted that a "significant spill" from a TransCanada pipeline would be a "very unlikely event."

But such assurances aren't enough, said Kuprewicz. "You can have the best stuff in the world, but that doesn't mean that all the risk is eliminated."

At the same time, added Kuprewicz, just because a pipe is 50 years old doesn't mean it poses a threat. "Pipe steel does not age."

The real worry is how well the pipe is designed, installed and managed over time.

As new pipe continues to be laid, new uses are being found for the thousands of miles of aging pipes crisscrossing the country. What happens when a 50-year-old pipe starts carrying chemicals much different than those for which it was initially designed?

In 2006, ExxonMobil reversed the flow of its Pegasus line to create a higher-volume line for diluted bitumen from the Alberta tar sands. The move was perfectly legal.

"Our regulations don't specify how much product a pipeline carries. There is no regulation if they want to change the type of crude they carry," Damon Hill, a spokesman for the Pipeline and Hazardous Materials Safety Administration, a part of the Transportation Department, told InsideClimate News. "As far as reversing the flow of a pipeline, it is not a safety issue."

ExxonMobil spokesperson Kimberly Jordan told HuffPost in an email that no time frame yet exists for determining the cause of the Mayflower spill.

As for new lines such as Keystone XL, the industry continues to tout jobs and other potential economic benefits.

Hightower said that his area saw a slight boost to the local economy during the few months of Keystone construction.

"It brought in workers, who spent money at restaurants, RV camp sites," he said. "But now we're going to have a pipeline in our yards for 100-plus years, and the only economic boost we'll get now is if it busts -- that'll bring clean-up workers into town."

Hightower plans to visit Mayflower on Saturday to witness the town's devastation in person -- and to see what tar sands crude actually looks like. "I'd like to see this stuff before I see it explode in my yard," he said.

Ryan Senia, who lives on the Mayflower street where the Pegasus line ruptured, told HuffPost that he was unaware of Pegasus' presence before the spill. He doesn't anticipate moving back onto North Starlite Drive for a couple more weeks. Beyond that, he said he "doesn't know what all the ramifications might be," although he predicts long-term contamination of neighboring Lake Conway and the food it provides.

"This is a great model for what could happen if XL has a breach," added Senia.

Hightower can't help but imagine black slime someday flowing across his family farm, down the adjacent creek and into the nearby lake that feeds drinking water to the city of Dallas.

"My biggest fear is the tar sands project as a whole," he said. "There are several people on this planet that will benefit from tar sands extraction and refining, but there are millions already suffering from it with I suspect billions more to come."